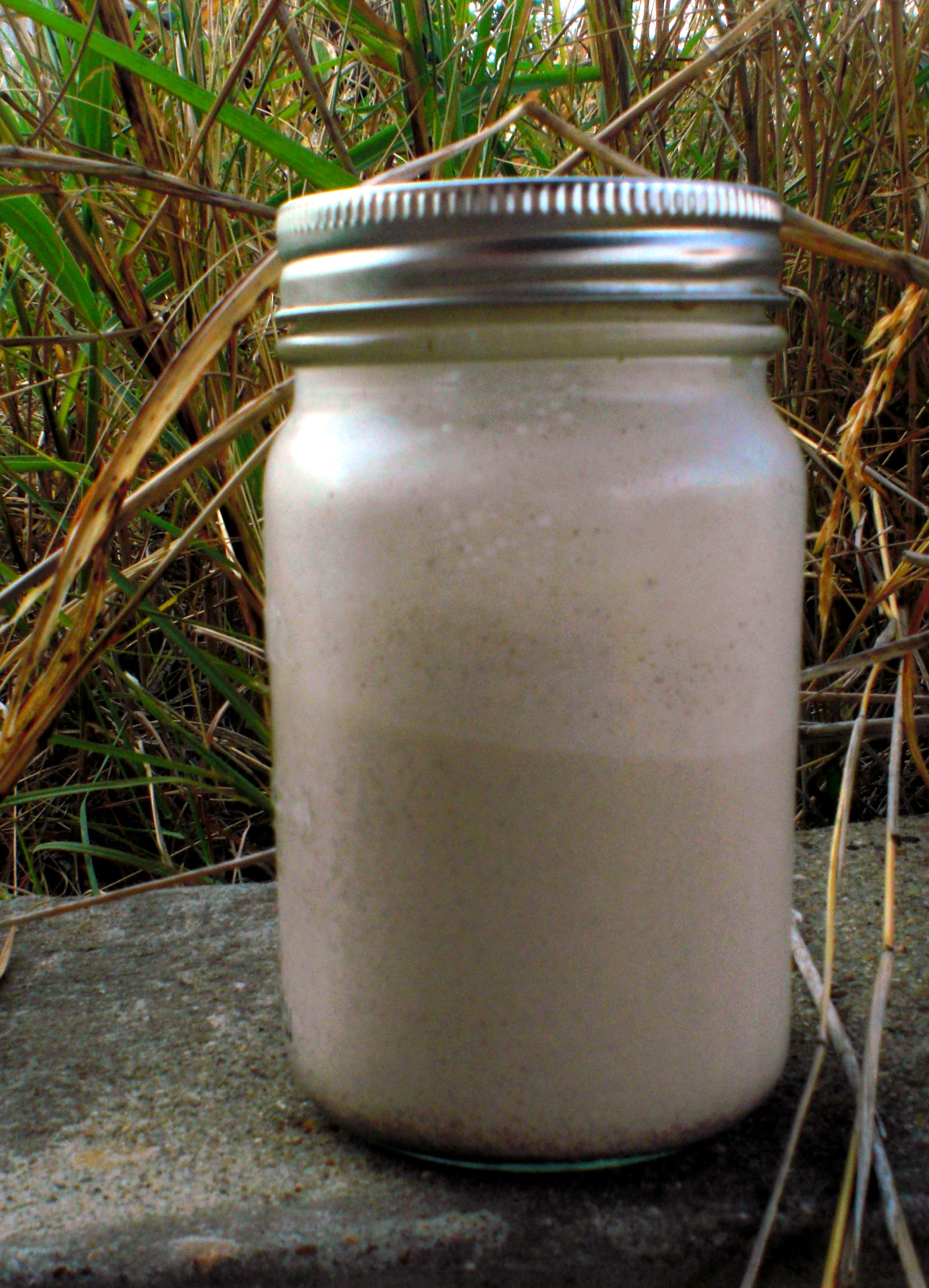 One of the things that I wanted for my blog when I started it way back when, way back when it was “Bringing Good Home” on WordPress, was to blog about “good things.” The blog title came from the verse that’s on my header right now: “She brings him good, not harm, all the days of her life.” I wanted to blog about bringing “Good” into our home. Lately, I’ve blogged mostly about homeschool. And that’s a good thing. But there are other good things — recipes, etc– that have fallen by the wayside. That’s partially because there’s been a little bit less of that thing around the house lately, and partially because there’s been an increase in homeschooling with three kids in school now (which is why there’s been a little bit less of the other good stuff.) And when I find time to blog it’s mostly for homeschooling blog posts.

But this past week I set a goal to cook more stuff from scratch again. I knew it was going to take some time and planning (and it DID) but it has been worth it! On Saturday I went to my mom’s house and while we canned some pinto beans I also made some granola bars (which turned out Y.U.M.M.Y!) and some homemade coffee creamer. The results of which, were also Y.U.M.M.Y.

The best part is that it doesn’t have loads of artificial junk in it. I typically avoid foods with any kind of partially hydrogenated anything in it but I’ve always made an exception for my coffee creamer. I turned my head and looked away because I didn’t want to look at this:

Pretty, isn’t it? I mean, pretty long and complicated and not-so-healthy. But it’s my COFFEE. And I’m not willing to drink it black. So, I didn’t.

Which is why I was so excited when I found this recipe for homemade coffee creamer! Can you imagine how happy that made me?? I want to leap for joy. Not only is it tasty but it’s really, really easy to make. 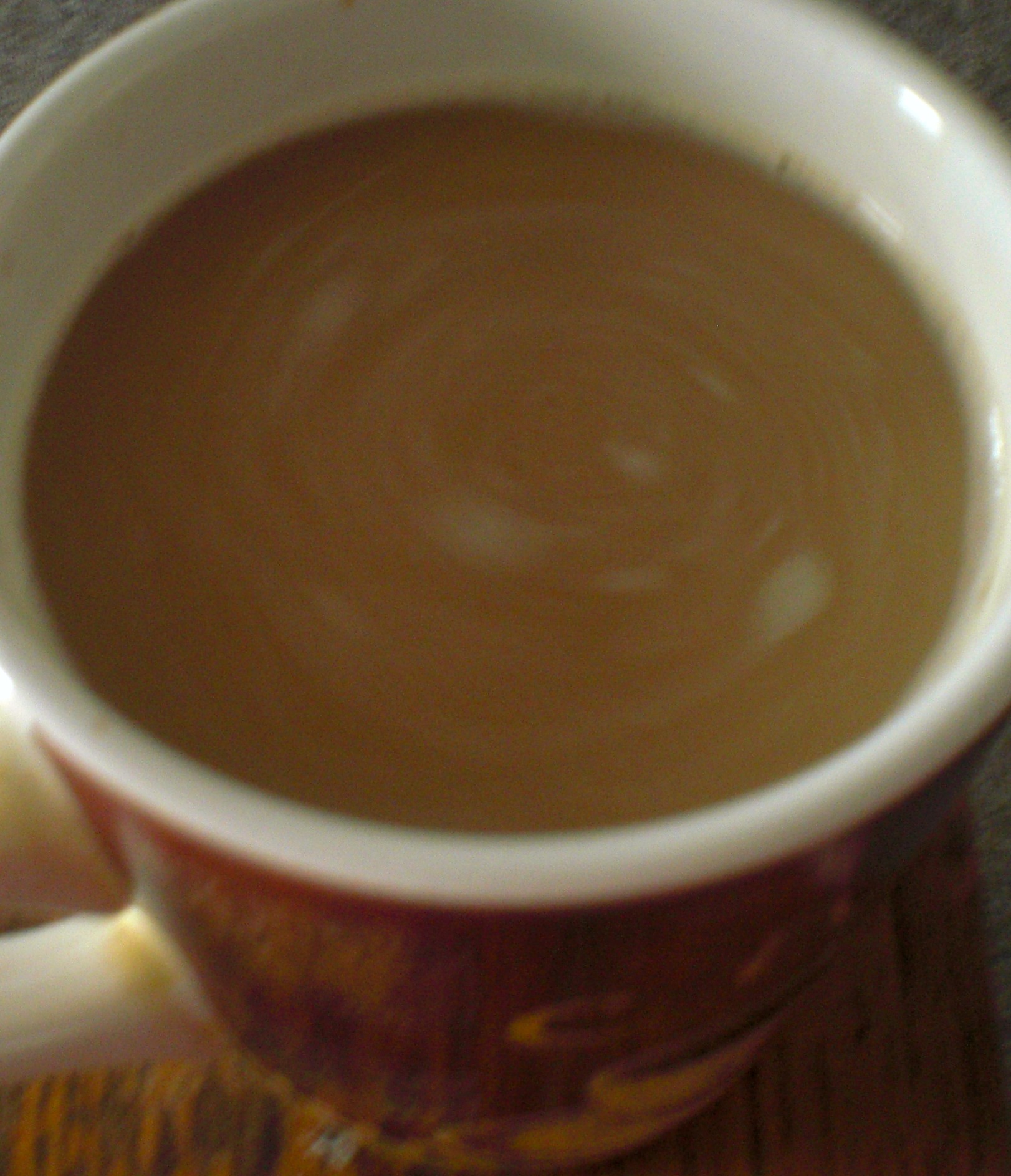 And the ingredients look better, too:

Doesn’t that sound so much better?? Yes, it’s whole milk and heavy cream. It has fat in it. Our bodies need some fat. Some healthy fat. And that flavored liquid creamer I was buying? It’s non dairy. It doesn’t count as a milk. It has no calcium. This has real milk, calcium, healthy fat and is sweetened with a little bit of maple syrup, whereas “sugar” is the second ingredient on the storebought label.

It’s just all around a better deal. It’s probably a little more expensive, I didn’t do a cost analysis on it, but it didn’t make me sick to my stomach so that’s worth something, too, right?

One more thing. Check this out…

Nutritional information for one TBSP of the storebought stuff:

Nutritional information for one TBSP of the homemade stuff:

With as easy as it is to make my own coffee creamer and with the healthier ingredient list, I’d be silly not to keep doing this. It was easy to double the recipe, but I split it with my mom so I’m already getting low on creamer. Looks like it’s time to get some cream and get back in the kitchen, right? = )

*Ceylon cinnamon is the best, called the “true” cinnamon. It’s not as bitter, has better flavor and is apparently healthier. It is also more expensive. Saigon cinnamon is a decent alternative, not as good as the Ceylon, not as bad as the Cassia and Burmanii and not too expensive to break the bank. More info.

** Recipe found here. Nutrition was calculated here. Storebought creamer info found here. Creamer can be stored in pint jars and kept in the refrigerator, for a length of time as of yet undetermined due to rapid consumption in short time frames. ; )

Totally doing this! Thanks for sharing.

I’m going to try this the next time I go to the store. I think a jar of the homemade creamer would make a great gift along with coffee or cinnamon rolls.

I’m not a coffee drinker but it makes me happy to see that the efforts that we put into making even the smallest of things (like coffee creamer) healthier are a better use of resources and nutrition as well 🙂 Just think if we make a point to start switching out just one thing per week or whatever goal we set how much better we will all be… And then maybe, just maybe, companies will see that we are SERIOUS about a natural diet 🙂 Thanks for sharing!

It takes more work but it’s worth it…

This is the second recipe this week I saw for creamer. Too funny! I have to admit yours sounds wonderful, I’ll be trying it.

The blogosphere must be trying to tell you something. I think you need to make some. =)

I am almost out too!

Then we need to make more!!

This was so good. I did not use cinnamon as I don’t like it in my hot chocolate but the milk, heavy cream and vanilla is perfect. I have been searching for a way to rid myself of store bought creamer for a while. Thanks for sharing.