I’ve mentioned several tips and tricks that we’ve tried to get the kids to do their chores. New ideas tend to work for a week or two and then lose their magic. But thanks to a tip from a friend, I think we’ve finally settled on something that could work for years to come. The fact that they have been doing this for a long time really gives me hope!

My friend told me about a game they play at their house called the “5 Minute Game.” They use a kitchen timer and set it for five minutes. The entire family gathers in one room and when the time begins, everyone runs around and cleans the room as fast as they can. When the timer dings, they all run to the next room and do the same thing. And so on and so on. Depending on how many rooms you have (and how many family members!) you could get the whole house picked up in about half an hour! (Maybe a little more.)

I really liked this idea, but without a kitchen timer I decided to adapt it for music. Put on a cd, turn on the radio, or (like us) turn on the kids music channel on tv. Everyone runs around and cleans like mad during one song and then moves to the next room. Turn the tv up loud enough you can hear it in the next room and you can get your whole house done this way. Dance and sing and be silly as you literally run around all crazy. Shout encouragements and challenges to keep the energy going. (You know this is probably good exercise, too!) The kids have more fun cleaning this way than any other method we have tried so far. Sometimes we’ll hang around in one room for another song because the first one was too short, or maybe we hang around until the whole room is clean – which we usually do in the living room since that is one of their daily chores anyway. We’re flexible with it. The goal isn’t to get every room completely clean, but to get the most done in the five-ish minutes. One thing I have definitely learned, though – don’t stop! A couple times we tried to stop in the middle for lunch and it was hard to get back into it to get the rest of the house done. It works better when we keep going till we’ve done every room.

And this works great with my current cleaning plan. We have done this early in the day and then I’ve marked off all the tasks that got completed on my daily list and just go back and work on the remaining ones. We’ve also done it near the end of the day, so the house was picked up for in the morning. When I pulled out my cleaning list the next morning, there were things that were already done or almost done and it lightened my load for the whole day. Either way, I got way more help out the kids on some of my chores than I would’ve otherwise.

So take this idea, adapt it for you and your family. Hopefully your children will say what mine said: “We should do this everyday!”

WFMW is hosted by Rocks In My Dryer. 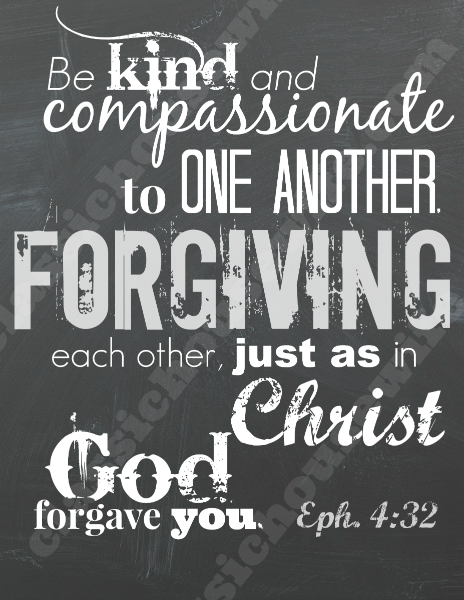 Great tip, thanks! My oldest boy (5) loves “cool” music but isn’t so quick to love chores.

I love this idea!! We have tried different things to this end but never this one. I’ll definitely be putting this in the “try soon” category!

What a WONDERFUL idea! Thank you so much for sharing that! I can’t wait to try it out tomorrow!

What a great idea! I’m always looking for new ways to get the kids to help me clean up. We will definitely be trying this! 🙂

You’re so creative! I’m so glad you come up with these great ideas so I can bum off of your creativity 😀

This is a terrific idea! I’ve got to tuck all these ideas away for when my 11-month-old is old enough to run around and pick up!

WFMW - Cleaning With the Kids, A Follow-Up « Bringing Good Home

[…] while back I did a post about a musical clean up game I was playing with the kids to get them to help me clean. It works, it really does, but since then […]