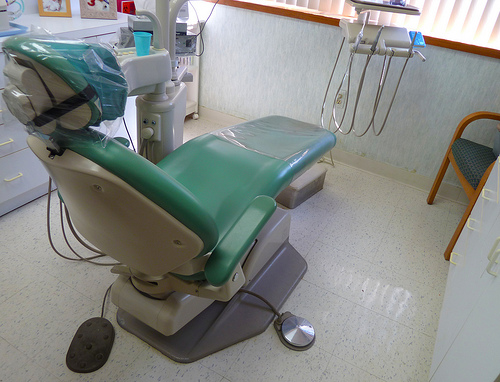 We’ve known for a long time (pretty much always) that Princess was going to need braces.

We had no idea.

The overbite was obvious. What wasn’t so obvious was the cross bite (the right side of her teeth don’t meet right, or much at all) and the deep bite (the front teeth on her lower jaw are significantly higher/taller than her molars). Princess’ diagnosis is a Class II Division I Malocclusion. It’s the kind of thing you’d expect to see with children who were habitual thumb suckers.. except she never was. She’s always been this way. My mom swears she remembers the doctor saying she had a slightly underdeveloped jaw when she was born. All I remember is Big Daddy saying right away she looked like she was going to have an overbite, and her little lower lip always being puckered in deeply.

It was the cutest little pucker.

Eleven years later and the pucker has a pretty price tag to go along with it. Not just financially, but there’s a long road ahead of us and I fully expect Princess to tell me at least once, probably sooner than later, that she’s tired of them and has changed her mind. She’s been wanting braces, knowing they aren’t fun but knowing that it will fix her teeth. She’s talked to her friends and family members who have had them. She’s geared herself up for this. Who knows? Maybe she’ll buckle down and tough it out and surprise us all. Maybe.

As much as she’s been wanting braces, Big Daddy has been wanting to avoid them. He didn’t like the thought of his little girl in pain, and he didn’t like the idea of surgery. Finally last week he conceded to take her in for a consultation. We had no idea her teeth were so much worse than we thought. In fact, it’s one of the more worse cases of Class II Division I Malocclusions they’ve seen. Once you find out your baby girl’s teeth (she not much of a baby anymore is she?) hardly line up at all and you think about everything that means for eating and how much harder it would be to fix when she’s older,… it’s really hard not to buckle down and find a way to make it happen and get it fixed.

Fortunately, our orthodontist specializes in fixing more extreme cases without surgery. But that does mean a bit of additional hardware in her mouth. But it will all be worth it!! Princess has always struggled with biting into an apple, she couldn’t take more than a little chip out of the apple, she’d nibble it and scrape it to death with her top teeth. It’s weird AND amazing to think that when she’s all done there will be so many normal, daily things that you and I take for granted -like biting into an apple- that she’ll finally be able to do!

The price tag for this is pretty hefty. And the commitments to make monthly payments on it, for us, is pretty huge, too, because being self-employed, we pretty much try to avoid contracts and payment plans as much as possible. But as I read over the directions from the dentist and look at all the tools they sent her home with… as I think about two years of giving up certain foods, monthly appointments, brushing and flossing and scrubbing several times every day.. WOW. She’s going to be putting a lot into this, too. We just keep telling ourselves it’ll pay off in the end.

Have you had to have braces and remind yourself it would pay off in the end?

Some rights reserved by Muffet 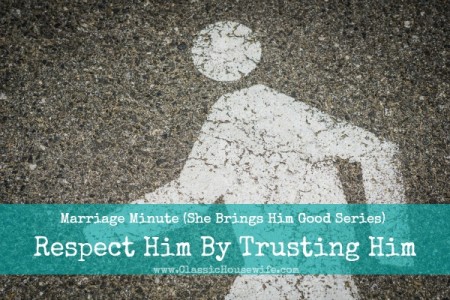 We’re in the same boat right now. I’m actually waiting for the paperwork to come from the ortho’s office, after having molds and x-rays done for my 10 yo son on Monday. He, too, has a crossbite, as well as crowding issues. We’re looking at a minimum of two rounds of braces, which equates to many months of payments and a hefty chunk up front. =( At least, in the end, it will be all worth it. (I hope!)