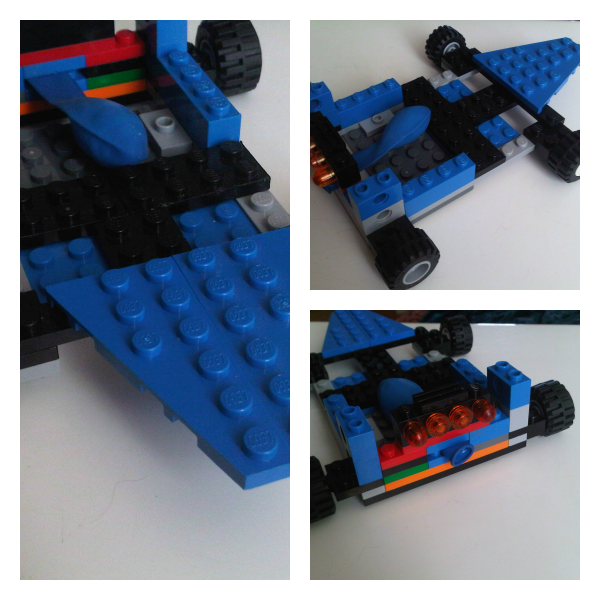 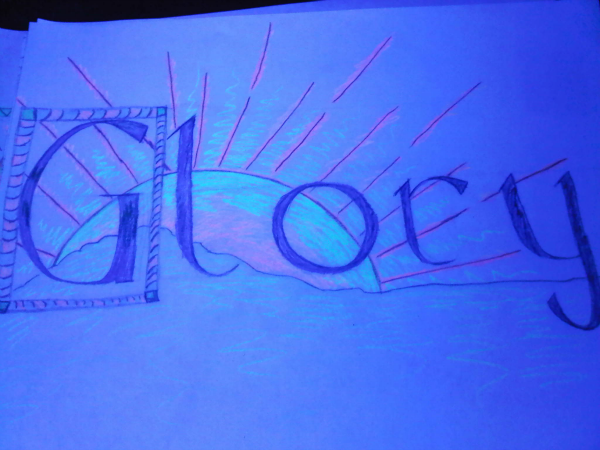 In my life this week…

Once again, I found myself feeling less than stellar this past week. My body finally lost the battle with the head cold and it just really wiped me out. We were supposed to take a school break this week, but I had decided that we weren’t going to — but then I got sick so we did. We just go with the flow. Even when I’m sick and we’re not doing school, though, we still do some “fun learning.” 😉

In our homeschool this week…

We didn’t do much “book learning” this week. We did watch several documentaries about wild animals, though. We watched one about wolves and one about whales, and then we watched one about mammals and really enjoyed learning about some unique mammals around the world. Do you know what a pangolin is?

School was fun because:

Well, because we just did “fun learning” this week. In addition to watching documentaries and reading books, we played Monopoly a couple of times (lots of money counting and change making there!,) we played several other games using critical thinking, and we played Pick Up Sticks (a version that has varying numbers of colored lines on the sticks to total up afterward to determine the winner.) 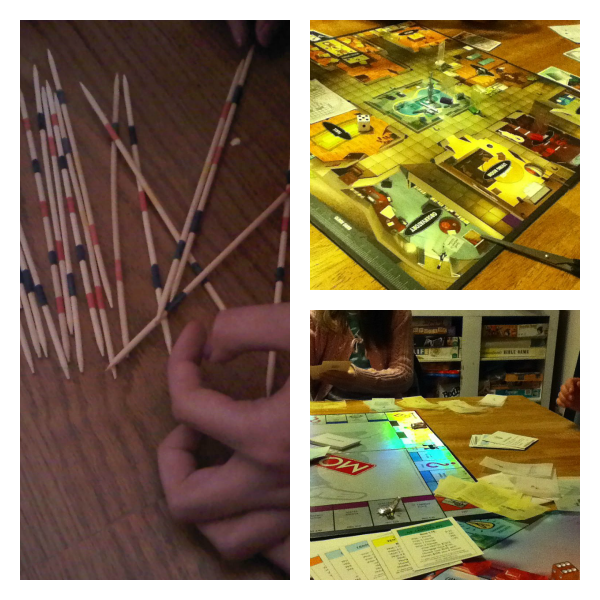 I also found this balloon lego car on Pinterest and challenged Little Prince to make one of his own. First he built one with a little water balloon, but the balloon wasn’t big enough and the car was too heavy. For round two he scaled it back to a very basic design, and the tiny water balloon moved the car about an inch. Version 3 brought back a fancier design with a very large punching balloon – it worked after some modifications and we were able to move the car a couple of feet. We’d like to get some regular balloons and long, animal balloons and experiment some more. =)

For art class we:

I didn’t feel up to conducting or participating in an art project until Saturday, but we had a lot of fun relaxing our Saturday afternoon away doing the Creative Lettering Lesson from the See the Light DVD, “The Crossmaker.” After we did our lettering, I told the kids they could get creative and decorate the rest of the paper however they wanted for our bulletin board. 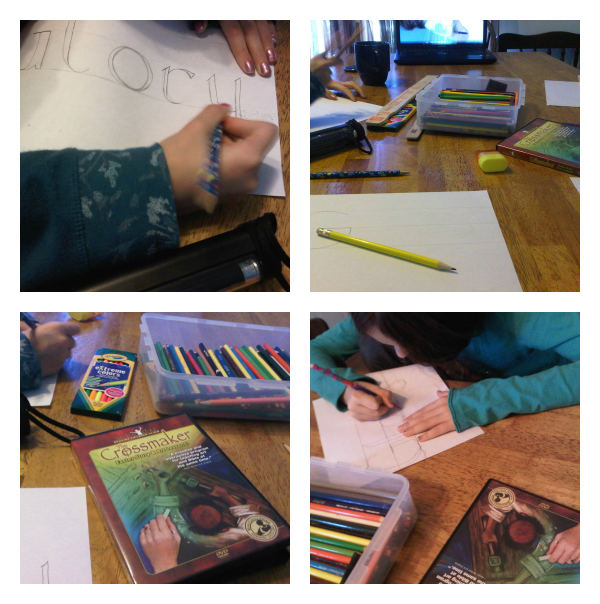 My favorite thing this week was…

~ Playing games with the kids, (we even got Big Daddy in on one) and watching a really good movie together as a family on Friday night (“Gifted Hands: The Ben Carson Story.”)

~ Being sick was NOT my favorite thing. Especially since I had to cancel a Scentsy party I had planned over the weekend; I opted for an online party instead. I was looking forward to having friends over and having a girls’ night!

My kiddos favorite thing this week was…

Little Prince –  Finding the series about mammals on Netflix.

Catching up on housework after being sick. I hope to finish setting up the school area and finish working on the bar cabinet. But I also have to work on taxes this week.

Mostly behind the scenes stuff. I have some writing to do for a project, I have an upcoming review and giveaway, and I have some getting ahead to do before I leave in a week and a half for the Real Refreshment Retreat in Baltimore!

Something I am ogling or have my eye on…

This is kind of silly, but right now I just want a really big “popcorn” bowl. When I make popcorn with our air popper, we always have to do a quick switch with a new bowl to catch the rest of the popcorn. I want one big enough to hold all of it. =)

Our cat is fascinated by the water draining out of the tub. He waits at the door when a kid is bathing, and runs in to stare at the tub as soon as they open the bathroom door. Weird!? 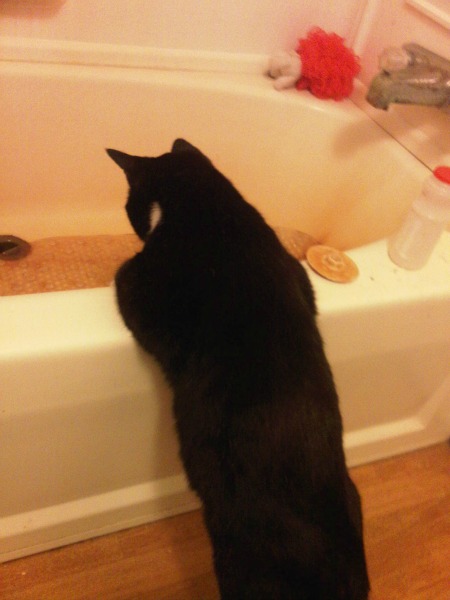 And he sleeps in the funniest poses. This pretty much sums up how I felt most of this past week. ;0) 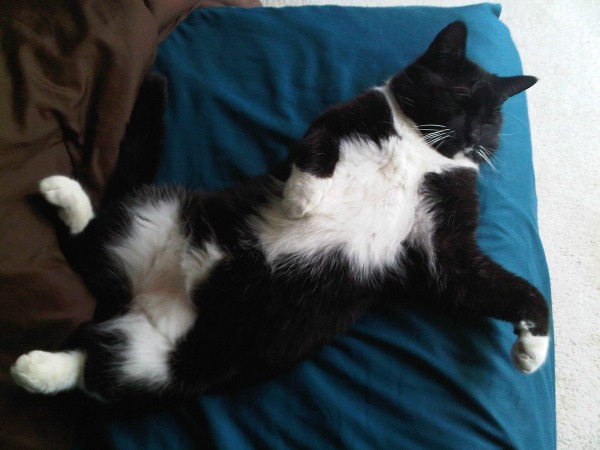 to the iHomeschool Network and browse around!

Also linking up with Weekly Wrap Up at Weird, Unsocialized Homeschoolers.

And Collage Friday at Homegrown Learners.

Weekly Wrap Up: The End of Week 8

[…] see our results for each of the three art lessons, check out the watercolor lesson, the creative lettering lesson and the pastel […]