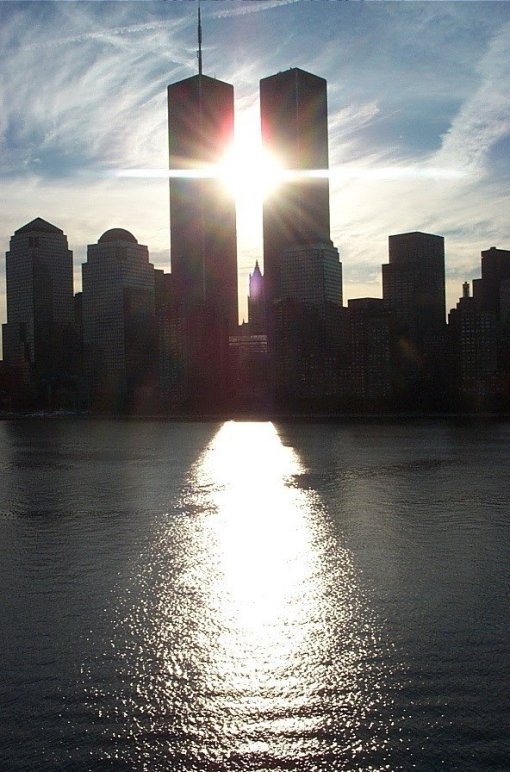 I will NEVER forget…

It’s like the way my mom or Grandma talks about the day Kennedy was shot. Or like when the Challenger exploded – or the Columbia for that matter.. an explosion that I actually heard and felt which in a creepy and bizarre way, made it more like I was “there” for that one than for the others.

These moments are etched in our memories, tattooed on hearts in the ink of sorrow or terror or remembrance.

On this morning eight years ago, we were at my parents house. My husband and I had moved back in with my parents after Hubs was laid off in the big the tech industry crash of 2000. We’d been there about 4 months, and Big Daddy was still unable to find work so he stayed home with our one year old little girl and I worked two part time jobs – one of which was waitressing at a local Italian restaurant. If I remember right, I was supposed to be there around ten, but I was up earlier than normal and I was getting ready to go.

My mom, who has watched the news every morning while ironing her clothes and getting ready for work for as long as I can remember, had the news on like every other day. The first plane had already hit and our news was reporting the incident and repeating it for the new hour when the 2nd plane hit right in the middle of them talking about it. My mom cried out, something like “Oh my God!” And the way she said it made my stomach sink and my toes curl.

I came running in, I thought she’d been hurt or maybe someone had called with bad news about a family member. She just pointed at the tv screen and I didn’t comprehend what I was seeing at first. She told me what had just happened and I stood there and watched them replay it. How could TWO planes accidentally run into a building? We didn’t understand.

Of course it didn’t take long for the mood to shift. Minutes later the anchors were talking about rumors and theories that it may have been a terrorist attack. Everything changed.

I turned on the big tv in the living room and tuned in so I could sit on the couch and watch. I watched them report the damage to the Pentagon. I watched the first tower fall, in real time, and I prayed for the people still evacuating and at ground zero. I was supposed to be leaving for work, but I couldn’t leave, I watched the 2nd tower fall and I prayed for everyone there, for everyone at the Pentagon, for our entire nation. I was terrified that we were going to see more reports, that it wasn’t the end.

Somewhere in there, my mom had left for work. I finally had to leave, too. I gave my husband and daughter hugs and kissed them and went in to work, about ten minutes late, but no one cared – tardiness was at the  bottom of the list that day. I’m pretty sure we had a tv there at the restaurant. I can’t recall exactly if we already had one, or if the manager brought a little one in, or maybe it was just a radio. Honestly, it’s all a little fuzzy. We all walked through our jobs in kind of a daze. Business was slow and the customers that came in were only talking about the terrorist attacks.

In the following hours and days, when President Bush spoke of declaring war on terrorism and fighting for the lives that had been lost, every one of us shouted a resounding “YES!” We were shaken, we were scared. We needed to make it right. 8 years later, a lot of people question the decision to go to war, or how it was done, or how long it lasted… but I remember… I remember how the carpet was pulled out from under our feet when the world trade center towers fell, and how we cried out for vengeance, and I know how we got there.

I can still remember that feeling in the pit of my stomach. The same feeling we all felt as we watched it all unfold. I will never be able to forget that feeling.

In memory of those whose lives were lost on September 11, 2001 and those whose lives have been lost fighting for a safer world. God, comfort their loved ones and friends as they remember this day. Thank you to all the servicemen and women serving our country, God Bless. 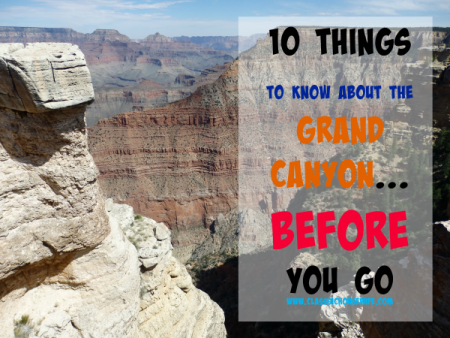 The uncredited picture shown with this remembrance I believe was taken by an alumna of the College of Saint Elizabeth in Morristown NJ. A copy of the original photogaph was given to the then Director of the Annual Fund and it stills hangs in the Director’s office. It is one of the most memorable photographs I have ever seen.