I Challenge Mr. Murphy and His Law to a Duel

I challenge Mr. Murphy and his “law” to a duel. Right here, right now.

For if you really think about it… there’s a lot of stuff that can and does go wrong on any given day, but if everything that could go wrong actually did… things would be a whole lot worse.

Imagine for a moment. Think about one of those mornings. You got up late, the kids won’t wake up or get dressed, you burn the toaster waffles, you spill coffee on your outfit…you get the idea.

Imagine if EVERYTHING went wrong. You’d get up late, your kids wouldn’t want to get up either. One of them would be puking and another one making the third one cry. You’d burn the breakfast – both times you tried – and then end up eating pop tarts which would turn out to be stale. You’d be one package of pop tarts short and you’d have to cut one in pieces to share. You’d spill coffee on your outfit and then you’d burn a spot on the second outfit while ironing it. Your third outfit would be terribly wrinkled but without time to iron you’d throw it in the dryer with a damp rag instead – which would of course spark and set fire to some old lint behind the dryer. Your fire extinguisher would naturally not work so you’d end up ushering 3 half-fed, half-dressed children out of the house in your coffee stained outfit (or maybe even your bathrobe) while you tried to call 911 on your cell phone that couldn’t get a signal.

So, Mr. Murphy, how’s your law holding up now?

Life is hard. Bad things happen. But how do you react when things go wrong? Do you throw your hands up and say, “Figures! Everything is out to get me today!”

Do you get angry or frustrated or mean or sulky or whiny or spiteful?

It’s too, too easy to react in any of those ways. I don’t always handle interruptions in my day or my plans with a measure of grace and peace.

Okay, most of the time I don’t handle interruptions in my day or my plans with a measure of grace and peace. It’s a big sin area for me.

But the key is remembering that God is sovereign over all things, no matter what happens. I am not in control. God is in control. I do not know what He is doing. He does. Because of that, I need to work on “acting” rather than “reacting.”

Reacting is in the moment. It’s borne out of sin and laced with emotion.

Taking action is a choice. I choose not to let my circumstances dictate my reactions. I choose not to react in sin, like I really, really want to do. Instead I will cling to Christ, whether I’m clinging on tight against a tsunami of anger or barely hanging on against a flood of worry. I will cling to Christ and pray for grace and peace and I will trust God when everything falls to pieces.

I know that when bad things happen, it may feel like the world is falling apart but it isn’t really (see above demonstration with Mr. Murphy). I know that come what may, God will carry me through it.

I know, because I know that God is good. 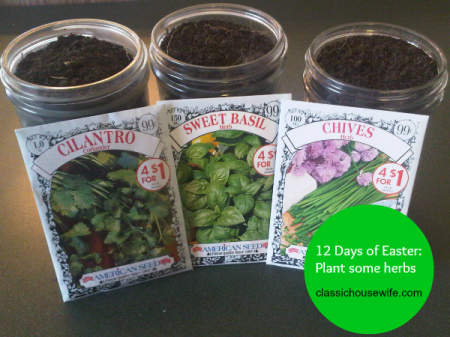 Is it ironic that as I was writing a post about Murphy’s Law, everything went wrong? « Bringing Good Home

[…] &#183 Tagged humor Earlier this evening, when logging into my Imperishable Beauty site to write a post about Murphy’s Law, I noticed there was a new version of WordPress out. Having a fresh backup and not thinking […]