When Coincidence Passes ‘Uncanny’ and Moves Into ‘You Gotta Be Kidding Me.’

I don’t believe in coincidence. Not really.

I know, I’ve said that before but it bears repeating. Rather than some random lucky chance of the universe, I see coincidences as little blessings of God bestowing his favor and grace on your circumstance. When you break down on the side of the road and someone you know “just happens” to be driving past to stop and help you? Yeah, that’s God.

But sometimes, even when you know that God’s watching over you and He’s in control and that all these little blessings are from him.. sometimes even then you’re still amazed at how God worked it all out. I  mean, we shouldn’t be.. because He’s our all-powerful God. But sometimes the coincidences just really knock our socks off and we think, “WHOAH, that’s just AMAZING.”

1.) Like you know.. when my parents wanted to  move back to town into the house that never sold but they were taking their time to get around to it and neither one of them were looking for a job up here. And then THE VERY DAY my mom called to get a quote on putting in a new well, “just to see,” taking the first step towards moving back … my Dad got laid off from his job, freeing them up to make that move.

2.) Or like how when my mom went back to work and told her boss they’d be looking for jobs up here and moving back up here.. the regional manager “happens” to come to their office THAT WEEK and mentions they’ve got an office up here she might be able to transfer to and takes her number, paving the way for employment for my mom.

3.) Or how, in this tough economy and this tough job market, my dad was able to get a job interview and a job really fairly quickly. And that he got a job that didn’t start for a couple of weeks which gave them plenty of time for my mom to give notice at her job and pack.

4.) Or how about that in a freak freeze that month my mom lost nearly all her plants on her back porch… which was sad at the time but a blessing later because it meant she didn’t have to move/bring all those potted rosebushes, banana trees, ficus plants, etc. And that their car registration expired the month they moved which was convenient because they’d need to re-register it up here anyway. Little things…but convenient ones.

But it’s about to get even more amazing..

5.) Would you believe that when my dad went to the post office to get a P.O. Box… he came out with the very same box number they had before they moved four years ago??

6.) Or that when my mom called to get internet and phone for the house she got the very same phone number they had before they moved??

7.) And that during their first week back my mom’s old regional manager (whom she hadn’t talked to since their original conversation) called to ask if she was still interested in a position at their location up here. (And now my mom has already had an interview and has a start date.)

My mom laughed about their “new” address and phone number and said, “It’s almost like we never left!”
And then she called me the next day from her home phone and my cell phone showed my mom’s name — apparently I had never deleted their old number. HUH. It kind of IS like they never left. 😉

God never ceases to amaze me! I especially love it when he proves “coincidence” to be a lot more than just a lucky chance of the universe. And also, “Welcome back, Mom!” We missed you. =)

Have you ever had a series of circumstances where God’s Providence just shined through?? 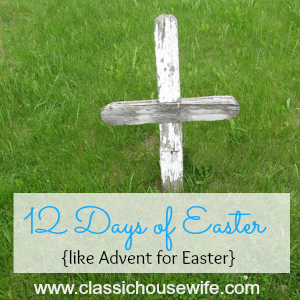 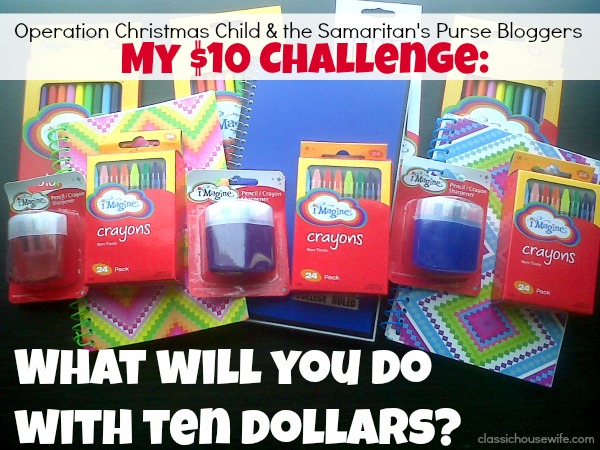 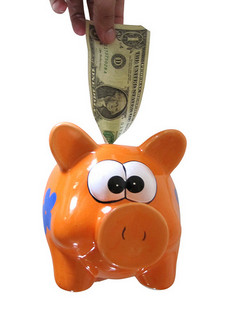 I get little goosebumps when I read this. Very encouraging!

I still love reading that story… especially knowing that God is always wowing me too 🙂 It’s great to be so blessed! Even when we don’t know it 🙂

This story brought a smile to my heart. God is so good, isn’t he?