Clearly I Need To Keep The Extinguisher Handy…

Earlier this week, my son, my cute, sweet, innocent little son, through no devious mischief but merely through curiosity and normal play, twice tried to become a teeny little arsonist – all in the same day.

It began that morning, when he was playing with Princess’ play guitar (which broke a string just the day before, but I didn’t even realize he had it) in the girls’ room and watching Blues Clues. I wasn’t paying much attention until he told me the tv wasn’t working in there. And neither were the lights. Or the clock for that matter. Say what?

After checking the box in my closet I confirmed that the switch for their room had been tripped, but turning it back to “ON” did not make the lights come back on as I expected it should. Say what??

After telling Big Daddy that I thought the fuse must need to be replaced because it wasn’t coming back on, he checked it and said that it sparked when he turned it back on – meaning something was wrong in their room. Like what? The only things plugged in are the lights, the tv, and the clock.

So back to their room I go. Checking the outlet for the tv I find the plug had shifted a little and the top wasn’t flush with the outlet cover – Leaving just enough room for the stray METAL guitar string to lay neatly across both prongs of the plug between it and the wall!! SAY WHAT?!?

It took a few seconds for my heart to stop fluttering.

And if that wasn’t enough – later in the day Little Prince thought he’d test out our “new” (hand-me-down from MamaNut) microwave. … By cooking a floppy disk! Be still, my rapid pulse.

I was cooking at the stove when I heard the distinct *clink* of the microwave door followed by the recognizable *beep* of one of the preset cooking buttons. As I turned, the innocent microwave began cooking the Wal-Mart picture disk from Princess’ 3rd birthday.

Which of course began to spark.

Even though it only took me two steps over there and about two seconds to hit the stop button.

It’s a good thing I was standing right there. I don’t know exactly what would happen if you let a floppy disk continue to cook in the microwave and I don’t intend to find out. But I imagine it wouldn’t be good. Or pretty. I’m not sure if the microwave would survive. And all my brain can conjure is an image of a white little microwave spewing flames.

So how much trouble is he going to get into when he is TRYING?

* Make no mistake I LOVE, LOVE, LOVE my little boy dearly and I’m mostly thankful he was not harmed in any way. God kept him safe, I know it without a doubt.

* Just in case you’re worrying, I do, in fact, have a fire extinguisher tucked in an out of the way but very easy to get to location in the kitchen.

*Just in case, I’m keeping all matches taped to the ceiling! 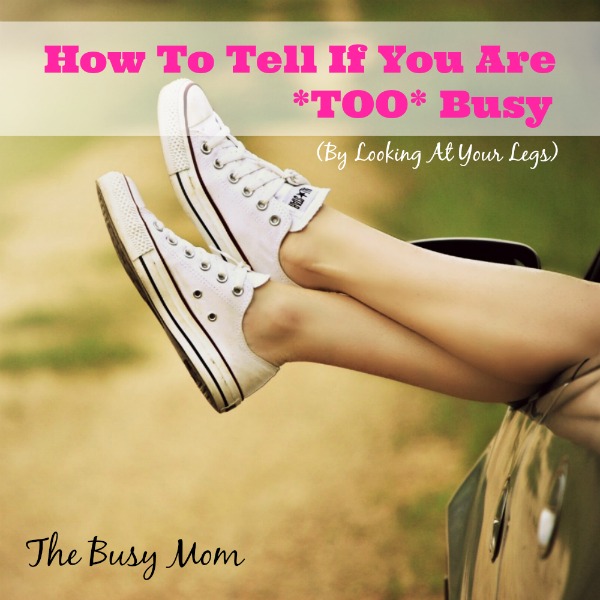 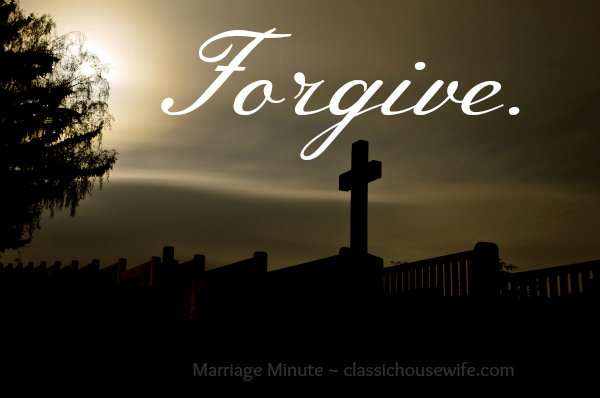 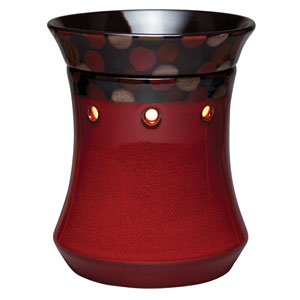 […] to make sure they still work. She’s off to a great start. Considering Little Prince’s recent antics… that’s probably not a bad […]

My son gave me enough times for my heart to stop I lost count. I also know there were many times I tried to understand his reasoning for why he did something…and just could not understand his thought process in how he went from a to p straight to b and how that logic all made sense to him, somehow. So far, we’ve made it to 15 (gaining ground on 16 quickly) .

LOL! and I am reminded of his mother that stuck a car key into an outlet at about 18-20 months old. God does indeed protect us! You couldn’t move or anything… I, as the scared to death mother, grabbed your arm and jerked you off the outlet… not even thinking that I too could get shocked! Hmmmm, do they make locks for appliances??
Love you Boo’ful!

Ah yes… welcome to the wide world of boys! However, I must say that my one daughter seems to be the one with the accidents and in more trouble than the boys ever thought about…. Innocent or not…. Go figure!

I had to laugh, sorry. It brought back memories of my kids when they were young. One put a paperclip in the outlet, melted it there and burned his fingers. When grampa asked what happened to his fingers he did not know, nor did he know why the lights did not work or the one outlet was welded closed. Another child opened the oven door, climbed up and turned on all the burners, climbed down, closed the door and walked out of the room and back to me. I was at the door talking to an older woman who had… Read more »