A Lesson In Humility

Christmas is about, among other things, humility. Christ humbled himself to come to earth in the form of man. His birth very humbly took place in a lonely stable with only his parents and the animals for company. And Christ came for the purpose of humbling himself to the point of death to pay the price needed to atone for our sins.

Let me first set the scene. There are three days until Christmas and I haven’t done any Christmas shopping. I set out in a funky mood (bad idea), with a two year old in tow (oh no), who needs a nap (even worse) and a somewhat vague shopping list (I think you can see where this is going.) But what is clear to you now was not evident to me at the time so I spent the next four hours at Wal-Mart happily plunking gifts into my basket until we were done and Little Prince had had all he could take and was ready to go home. But that happy feeling was sent packing when the cashier told me my grand total was almost twice the reasonable budget Big Daddy had given me. (Deep inhale!)

Boggled and flustered with a tired two year old climbing up my shoulder and over my back, I made the (debatable) decision to write the check and return things the next day to go ahead and get out of everyone’s way and go home.

Sounded good at the time.

Few things are more humbling than having to tell your husband you overspent and wrote a check the size of Godzilla. It is further humbling to have to admit to God and yourself that you are in the wrong and to have to follow through on making it right. To that end, the next day I took 13 items, totalling half of the bill, back to Wal-Mart. Actually, it wasn’t that hard to tell the cashier at the service desk that I needed to return them because I spent too much. It paled in comparison to the conversation with Big Daddy, believe you me!!

After leaving Wal-Mart, the weight of Mount Rushmore was lifted off my back but you know, writing Godzilla-sized checks doesn’t serve well to prove trustworthiness. That battlefield stills looms ahead. But the guilt of being unsubmissive and not a good steward et al was washed away with repentance and restitution like only the precious blood of Jesus can do.

But the lesson doesn’t stop there. Oh no. Of course not. Because God doesn’t do things half way. Unlike me, God follows through every single time, oh yes He does.

After I was brought lower than low, low, low and humbled with my face stuffed down into the fibers of carpet, and after God lifted me up in sweet forgiveness, I was hugely and amazingly blessed with an opportunity to serve.

With my pre-Christmas blunders still fresh in my mind, we had a last minute opportunity to have a family over for Christmas Dinner and provide them with a hot, home-cooked meal, good fellowship, and the love of Christ through service and friendship. I couldn’t help but feel humbled by the fact that days before I was having trouble sticking to my budget and thinking about myself (and my family) instead of thinking about anybody else. But true to form, serving others not only blesses the others but also brings joy and blessing to you as well. Having them over was without a doubt, the most fulfilling and Christ-exalting thing I’ve ever done on Christmas Day.

Makes me wish we could plan that sort of thing every year. As if you could plan last-minute opportunities to serve. But if you could, would you? Okay, I wouldn’t plan the over-spending part. I think I’ve learned my lesson. I hope, I pray. The only thing lacking on Christmas Day was that Little Prince lost my camera a few days before (it’s around here somewhere) and I don’t have any pictures. But as cheesy as this sounds, I think I’ll remember Christmas 2007 forever, with or without pictures to look back on.

1So if there is any encouragement in Christ, any comfort from love, any participation in the Spirit, any affection and sympathy, 2 complete my joy by being of the same mind, having the same love, being in full accord and of one mind. 3Do nothing from rivalry or conceit, but in humility count others more significant than yourselves. 4Let each of you look not only to his own interests, but also to the interests of others. 5 Have this mind among yourselves, which is yours in Christ Jesus, 6 who, though he was in the form of God, did not count equality with God a thing to be grasped, 7but made himself nothing, taking the form of a servant, being born in the likeness of men. 8And being found in human form, he humbled himself by becoming obedient to the point of death, even death on a cross. 9 Therefore God has highly exalted him and bestowed on him the name that is above every name, 10so that at the name of Jesus every knee should bow, in heaven and on earth and under the earth, 11and every tongue confess that Jesus Christ is Lord, to the glory of God the Father. 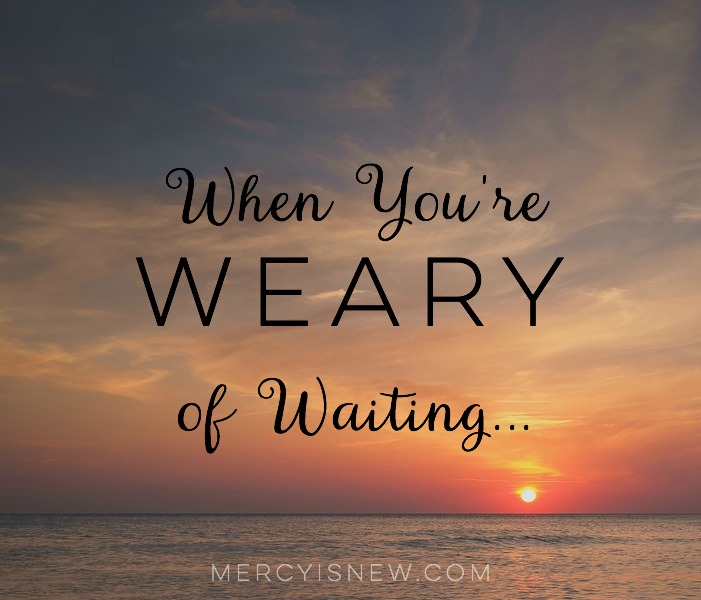 Yes, its hard not to spend on all the stuff we see. I’ve been married 19 years and long ago learned that nothing was worse than facing my husband afer I spent too much money! Yikes.

Thats one reason I started tutoring! Now I have some spending money that I dont have to answer to him for. If I want to buy a dress for Tink or a toy for peter I do. It works much better this way!

Oh man that’s crazy! What an experience! I just cringed for you when I read it!! I am so glad to hear that your Christmas turned out so wonderful in the end though!!

We will continue to keep you all in prayer. It is hard sometimes to keep the spending down at Christmas time. I am glad you had a nice Christmas and it is always a blessing to be able to serve others. Last Sat. I was at Walmart trying to finish up shopping for food, etc. and got distracted and left my diaper bag (with my purse, license, credit card, etc.) on the bench while I helped my middle son with his coat. I forgot to put it in the cart and accidently left it there. When I got to the… Read more »

HI! I’ve missed you! I can totally relate to your shopping story~ I hope you had a great Christmas and a great New Year’s! I’ve always wanted a bread machine too. You’ll have to let me know what all you make with it. 🙂 Hope you are all feeling good and that we’ll be seeing you very soon. Love, K

[…] Two Christmases ago I had one of those crashes. Flames. A fiery ball of death crashing on a rocky mountainside with no parachute and a big red X at the bottoms saying, “YOU JUST SPENT DOUBLE YOUR BUDGET AMOUNT, CRASH HERE.” It really made an impression on me. […]

Hard Lessons » A Classic Housewife in a Modern World

[…] reminded of a very hard lesson that I learned at the beginning of the year. Last Christmas, when I spent twice the budget my husband had given me for Christmas gifts, I had to follow through every single hard step to make it right. I had to tell my husband – […]