Recently I told you that I tested Princess for learning style and discovered that she is a visual and artistic learner. I already knew this – but I hadn’t taken that into consideration with her schooling. And it occurred to me: maybe I should.

So how have things changed since then?

Her biggest area of struggle had been math. She hasn’t been very strong in it, from the very beginning. Initially she had trouble making the abstracts of math concrete – which we implemented with the use of manipulatives.

Now she can add and subtract, but she isn’t fast at it and she second-guesses herself a lot. We hit a point mid-year where I wasn’t sure she really had it, and I was hesitant to move on. We began only doing addition drill sheets each day. My thought was that with repetition she would get better and faster.

But things only got worse.

She got slower and slower and started asking more questions that she should have known the answers to. Then she started daydreaming and doodling and asking me unrelated questions about science and other things.

Finally it dawned on me that she probably did KNOW it, she just wasn’t DOING it, but rather she was fighting it instead. I tested her verbally with a couple of math problems, I found a couple of math games for her to play online, I observed a little more closely and then the light bulb came on: “She does know it. She just doesn’t want to do those sheets.”

It was that revelation that led me to test her learning style. And a few other revelations.

Still, I do want to work with her and not against her.

After a bit of brain-storming and consulting with other moms, here’s what the last couple months have looked like for us:

Making a few changes has made a big change in our school day.

There’s a lot less whining and fighting. And there’s a lot more learning going on, too. Which is always a good thing since that’s the point of school, right?

One of the good things about her taking the assessment test is that we’ll see what areas she still needs more work in over the rest of the summer. We’ll take those results, come up with some fun ways to work on those areas and get busy with the visual learning. 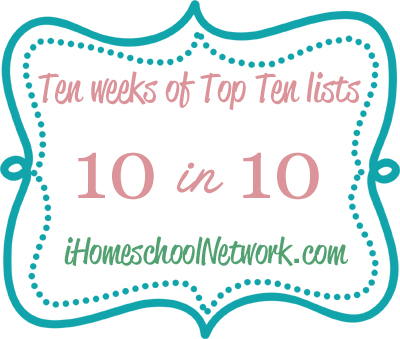 How did you manage to write Amber here the way you did?

The second grade teachers at Angela’s school has like 8 different math games that they sent home. There are a couple of card games included, i will try to learn them and describe them to you in an email. I think Angela is the opposite of Princess, she would be perfectly happy working on drill sheets all day; however, the teacher said she does struggle with word problems.

I’ll learn the games and send them to you.

Go mom! Your list of ways to work with Princess is creative, insightful, useable, and AWESOME! That is what I love about homeschooling! She couldn’t have a better teacher!

(And you’ve got me hooked; I’m so interested to hear how she did on her assessment!)

It sounds like you’re talking about MY daughter! That is exactly how math is going for us too! She is also just about finished with 2nd grade (we go through part of the summer as well) I finally moved on to multiplication because it just seemed like she HATED the addition and subtraction work sheets. I tried all the drills too and she did the EXACT same thing! She’s got the 0’s, 1’s, 2’s, and 10’s down in multiplication, but for the rest I sort of froze up because I couldn’t think of a better way to teach them other… Read more »