I realized after I wrote my last Works For Me Wednesday post, and especially since I titled it “Stopping the Screaming” (I was trying to sum up the point and I thought that would grab interest,) that the whole thing could come across as a little… manipulative.

To clarify: I try really hard not to manipulate my children. I try to avoid bribing, bargaining and giving in to their manipulations.

However, I also try to be realistic.

It’s near impossible to train one child while he/she’s arguing with another child, don’t you think? I have found there are times to work with my children as a group, and times to work with them individually when I can give them my undivided attention and they can give me theirs. Going with that line of thinking is the “why” behind the separate tasks.

Sometimes I will train my children to work together and take turns as a group.

Sometimes I will train my children separately, while they take turns individually.

Both skills are important skills they will need as an adult. The benefit behind separating them and then switching them is that they are still learning to work together and take turns even while they are separated. There is still beneficial good behind that method. It’s not a cop-out.

Once I embraced the freedom in giving them separate tasks instead of enduring the elbow to elbow screaming at the bathroom sink, I found I was actually creating a better environment in the home, setting a better example and passing on a better lesson to my girls. Isn’t that what it’s all about? 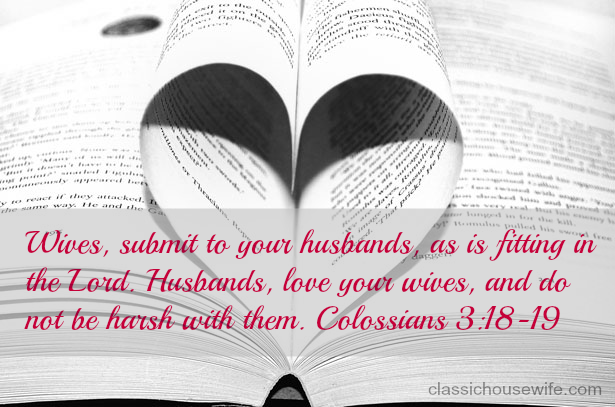 I agree. Sometimes you need to separate them so they will stop arguing, adn then you can train them.

I think one of the best things you can teach your kids is how to be peaceful. If they are in a screaming match and raising your blood pressure, how can you live and show peace. By separating them, they are learning how to do things peacefully, they are seeing and hearing a much more peaceful Mom, they can be taught that we worship a God of peace and not chaos. The next lesson is to learn to be peaceful when they disagree! 🙂

Yes, both of you, exactly my point. 🙂