How Does A Princess Learn?

I find things like learning styles and personality types interesting. I know it’s not the end all and be all of who we are. I believe that God made us each unique and there is no cookie cutter equation. I also think that there are certain patterns that can be useful to note, especially when trying to teach children. If my child learns better with certain circumstances over others, wouldn’t I be foolish not to utilize that at least some of the time?

Recently I found a child-friendly learning style quiz on JumpStart’s web site. Letting Princess take it basically confirmed what I have known about her since she was three years old and all she wanted to do was draw, cut, color, glue and create – she is artistic and she expresses herself with art. On the other hand, I hadn’t really been applying that towards learning with school, and it really got me thinking.

Her highest score was for visual learning:

Picture in your mind a child who likes to draw and doodle, is good at jigsaw puzzles and following maps, and can build amazing things with blocks. This child who has vivid dreams and imagines wild pictures, and who prefers books with lots of illustrations. You’ve just pictured a child with Spatial Intelligence, and to create that picture, you used spatial gifts.

…Look for “the ability to graphically represent the world, to take the three-dimensional world and put it on a two-dimensional piece of paper,” says Ellen Winner, professor of psychology at Boston College and Senior Research Associate at Harvard Project Zero. Another factor in Spatial Intelligence is a sense of aesthetics, the ability to draw “pleasing compositions” even if those are more abstract, according to Winner.

Spatially smart kids are good at jigsaw puzzles, Legos, and other sorts of construction toys because, as Winner says, “you have to be able to visualize where a piece might go by turning it around in your mind.” They can also translate concepts from a two-dimensional piece of paper to the three-dimensional world, as when they follow the instructions on a Lego toy. Map reading is another example of this skill.

In fact, children who are gifted spatially but not as strong in verbal or mathematical skills can end up feeling like failures if parents don’t step in. “Here’s a way to find a strength in your child that can make them feel good about themselves,” says Winner. So have art and modeling materials on hand, enroll your child in art class, or do models or jigsaw puzzles with her. Play with Legos. “Have them read the map and direct you as you drive,” Winner says. Encourage your child’s Spatial Intelligence any way you can, and that picture in your mind’s eye will no doubt be smiling.”

Who doesn’t love a good story? Or a joke, or a riddle, or a beautiful poem? If your child loves telling them as well as hearing them, he likely has a high degree of Linguistic Intelligence… children who have a high degree of Linguistic Intelligence are interested in storytelling, rhymes, plays on words, and “things that go beyond normal conversation.” The components of this form of intelligence, according to Armstrong, include sensitivity to the sounds, structure and meanings of words, as well as a talent for using language to entertain, persuade, or instruct an audience/reader.

So have fun with things like telling stories together, or writing down stories your child tells you. To spur your child’s creativity, Dickinson suggests that you can start the story, then stop in the middle of telling it and ask your child what she thinks is going to happen next. Older kids can write down their own stories, or keep a journal.

I’ve always known she was a right-brained, artistic, picture-drawing, book-reading, story-writing, joke-telling, puzzle-loving little girl. At an early age she was drawn to things like books and puzzles, arts and crafts. It makes perfect sense.

Now the trick is to put all that knowledge to good use. 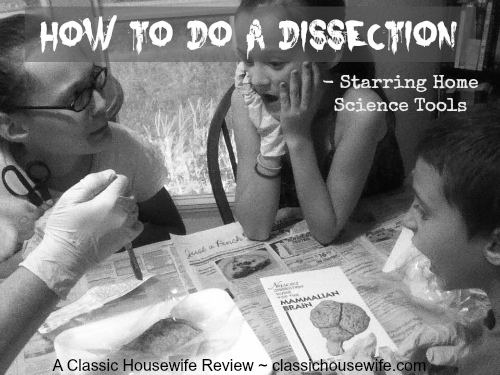 Life With A Visual/Artistic Learner (And All The Drawings!) « Bringing Good Home

[…] With A Visual/Artistic Learner (And All The Drawings!) Recently, assessing Princess for her main learning style only confirmed what all the years of ceaseless drawings have been telling me: She likes to […]