Everything was right on track until the kittens were four weeks old and popped up with ringworm. Oh what joy when I found out that I needed to BATHE them (and the mom!) at least once a week and preferably twice a week! Fortunately, it wasn’t nearly as difficult as I imagined it to be. They didn’t like it, but they didn’t turn on me and I never got a single scratch. Unfortunately, I stopped the treatment too soon and it came back and then my kids popped up with it, too. After 7 weeks of dealing with this, bathing 6 cats weekly, treating my children twice a day for the last week or two… “ringworm” is almost like a bad word in this house. Yeah, I know, I’m probably way too nice and should have dumped them all off at a shelter a long time ago. But you know, we named them. And you’re not supposed to name them. But we did. And so Tasha, Uniqua, Pablo, Tyrone and Austin (Backyardigans fans anyone?) have been living at the Shelter de Proverbs31. 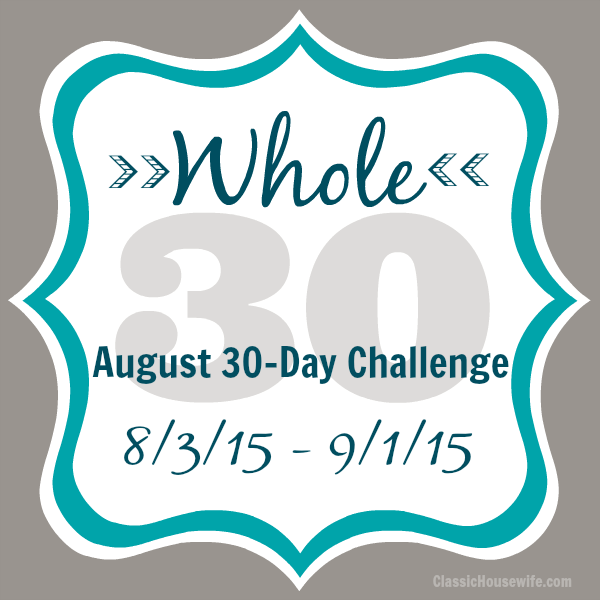 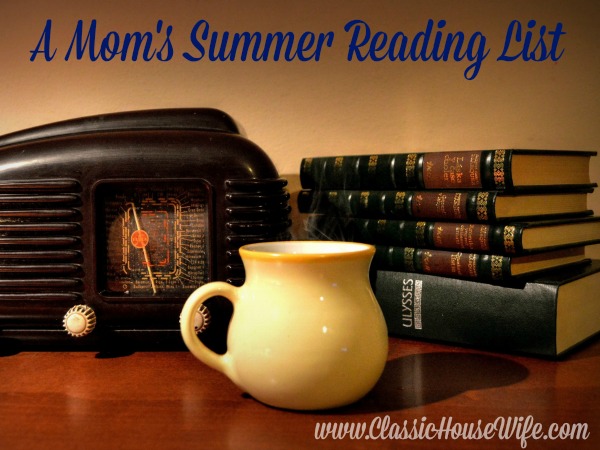