We made soap! (WFMW) I’m so excited! I went over to my mom’s house yesterday and together we made our own liquid laundry soap. We used the recipe that I found before, which we doubled and divided, and the whole process went very smoothly. We used Zote bar soap to create our soap base, which smells like a strong version of Ivory, so the finished product has a nice pleasing scent and a soft pink color to it. (The pink is just a sweet little benefit!) 😛

It was easy and I am pleased with the finished product. It takes about 24 hours to gel, but I went ahead and used a little to wash a load of towels. They came out smelling and feeling very nice. I repeat, I am pleased!

After all the numbers were crunched, we realized that using a half cup of this soap per load will cost us a penny and a half!!

Just to put that into perspective, I calculated the approximate cost per load for some name brand liquid detergents (naturally prices vary by location–I used Amazon.com for pricing information).

Now, I’m not trashing any of these products. I used Cheer Free for years and I like Tide with Downy and I’m happy with All Small & Mighty, too. But to be honest, I just can’t afford them. Our little store here in town overcharges for these kinds of things and it is 30 minutes to the nearest big supermarket. And at three dollars a gallon for gas, I don’t shop over there very often. So lately I’ve been using cheap soaps from the dollar store, which still runs around a quarter for a load. If I were to wash a load of laundry a day for an entire year with my homemade soap instead of buying…say, Arm & Hammer for example, I would spend 5.48 dollars on laundry soap for the entire year and save over 78 dollars!! Can you tell I am excited?!

Other benefits are that I better know what is going into my soap and also that by keeping these things in stock I can make other homemade products as well. I’ve already seen how useful Borax can be and I’ve also made my own dishwasher detergent which works very well and is also very cheap.

So in case you can’t tell.. I am thrilled!

Sponsored Link: Home Made Energy; Renewable Energy For the Rest of Us 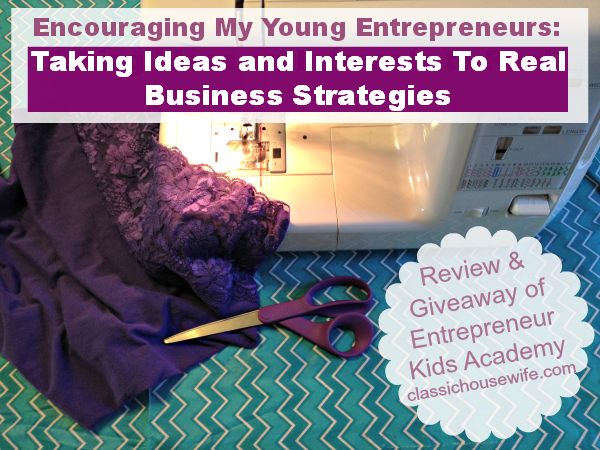 What a great idea – you are so cool.

this weekend I am sure to have a load or two of dirty man-clothes to wash after we do more cleaning/painting. I will also let y’all know how it does with that load.

I have been making my own laundry soap for quite a while. I grate fels naptha bar soap (though any will work) and mix with washing soda and borax. I just use it dry. Works great!

What a great idea! Thanks for sharing the recipe and the results. I am very interested to hear how it works on baby clothes!!

[…] of the Home, WFMW, My two cents — proverbs31 @ 12:06 pm I know I’ve already posted a WFMW about making our own soap, but several of you really wanted to know how well it worked and after almost a month of using it I […]

Why Make Your Own Cleaning Products? « Cheese Slave

[…] a year ago I started making my own laundry detergent and dishwasher detergent. The cost savings is amazing! Recently I attempted to make some bath gel, but I didn’t like the results so […]

Well- I have been using the soap for the last 7-10 days. I do have to re-mix it as it tends to separate but that is no biggie. I just give the laundry bottle a shake or two before pouring. I must say that the clothes are clean and smell clean. I think they may be softer also- not sure if that is the soap or the new dryer sheets that I happened to start using. I will have to check that out. So far: making soap is a plus. Mommie

How well does it remove dirt? I’d love to try this What a fun *craft*/science project to do with the kids

Corrie – It was kind of hard to tell on my dark brown and green towels, but the lady whose website I got this from uses this all the time and swears by it. I figure I’ll wash a load of light baby clothes next and pay attention to how dirty they are before and after. 🙂

I was thinking the same thing though – science project!! 🙂

Good grief, girl! What a bargain! Count me in!

I live in an area with fewer than normal grocery store selections (to put it nicely) so I’m wondering if you can share where you found the washing soda?

And, what are you keeping it in? An old detergent container?

I got the washing soda from a website called soapsgonebuy.com They sell a lot of “old time” cleaners. I bought a couple bars of lemon lye soap also, for those times Boo’ful & I get into poison ivy. If I can talk her into it I’d like to try the lye soap but Big Daddy’s mommie would have to keep the kids– GranBat

[…] with full instructions and cost comparisons. You can read more about my soap making experiences here and […]