A new bloggy award “go vote for me!” kind of thing but this time there’s an actual prize at the end… Alpha Omega is giving away curriculum to the winners, which I think is a nice touch, don’t you?

That’s right, Alpha Omega Publications, makers of LifePac and Horizons, Switched on Schoolhouse and Monarch, took nominations for ‘the best’ in a series of categories and the top nominees are now listed for voting. Yours truly was nominated and made it as a finalist in the “Thrifty Thinker” category and to be honest, I’m honored… and REALLY surprised! I mean.. I am a thrifty thinker.. I try to save as much money as I can, find homeschool supplies as cheap as I can, utilize free stuff and coupons… but really? ME?? I don’t really promote my blog as a thrifty blog and I don’t spend a lot of time blogging about deals. Which means one thing: I must have made an impression on some of you on a personal level. From talking on Twitter and Facebook, helping people where I can, somehow or another I stuck out in enough people’s minds to make it as a finalist.

And that means more to me. I don’t stand a snowball’s chance in Texas in August of winning the title against Crystal Paine or the Happy Housewife. I can’t even believe I’m up against these ladies. But the fact that I’ve been nominated, and that as a not-so-obvious choice it must have been because of personal relationships built online, makes me feel happy. I’m thrilled to have been helpful to at least a few people. THANK YOU.

Also, some of my other favorite bloggies are up for nominations, also. You simply must go vote for Heather (Sprittibee,) Jenn P. (Daze of Adventure,) Rachel M. (Finding Joy,) Kris B. (Weird, Unsocialized Homeschoolers,)  and Sue G. (The Homeschool Chick) or any of the others if they are your favorites as well. In some categories these ladies are “running against” each other so it will be hard to pick!! But however you choose, go vote and show these ladies some love. You can vote once a day every day until voting closes. Go vote!

And I’m sad to see some of my other favorites who were nominated but didn’t make it as final nominees so I just want to take a minute for a shout out. 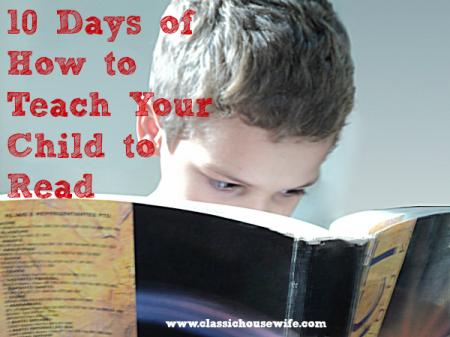 Approaches to Teaching Reading : 10 Days of How to Teach Your Child to Read 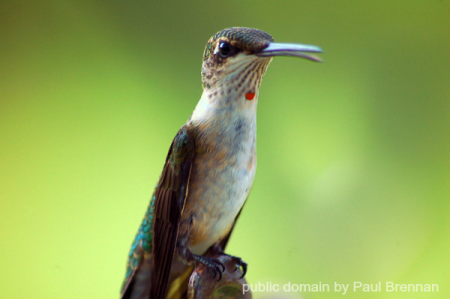