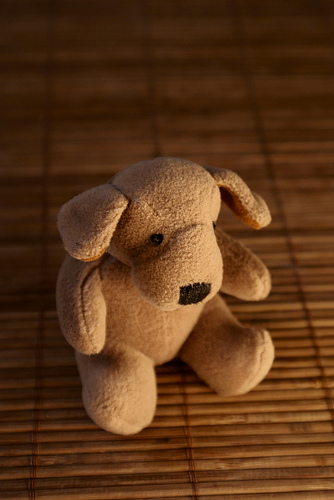 My little guy is sick today, poor little thing. Sick toddlers/preschoolers can need a lot of time and attention, but that doesn’t mean that everybody needs to take a sick day. (Believe me the girls were hoping, but they were a bit disappointed.) ;0) With a sick toddler in the house we have to adjust a little but since both girls are old enough and read well enough to work independently we’re still going to get a decent amount of school done.

Stock up on supplies:

The first thing I did this morning before Hubs left for work was to make an early run to the grocery store for some easy, bland foods like bananas and club crackers and sprite to sip on. I picked up some Children’s Tylenol, which we were out of, so I can alternate it with the ibuprofin we already have if I need to. The bland foods are staying down and the Tylenol has already kicked in so I’m already glad that I made that trip! That meant that school technically started late, but THAT’S OKAY.

Instead of giving up on school altogether I’m just expecting less to get done today. The things that my girls can do independently, they’ll do those. The things that we do together as a group (science & history – today is supposed to be science) we’ll try to do a little bit of but if it doesn’t work, it doesn’t work. NO BIG DEAL.

So what if we normally start at a certain time, do school in a certain room, or do things in a certain order. Today’s not a normal day, so abnormal is just fine! The girls are doing math assignments in the living room while I’m cuddled on my bed watching a movie with the 4yo. I got them started, and they call me for questions, but they can do it on their own after I get them started. Later, I’ll probably try to get them to all lay down and read to them for a little while. That’s not our normal routine but it’s great for a sick day routine. Good literature is a part of school, too. =) Other things we might do later if Little Prince still isn’t feeling well: coloring and watching another Egypt documentary on Netflix.

Of course, adapting your school day when your Littles are sick can be a bit harder if your kids are spaced closer together and you have other younger children who can’t work independently, or if you also have a newborn to take care of. When my youngest was a baby and either he or the toddler were sick, I’d simply just have the oldest one do some basic math and reading and give the toddler something fun like mazes and dot-to-dots. Then we’d move on to reading stories or something else.

The most important thing to remember when you’re homeschooling and somebody is sick: DON’T FRET.

Whatever gets done, gets done. And whatever doesn’t, doesn’t. Tomorrow is a new day. ; )

Some rights reserved by Grzegorz Łobiński 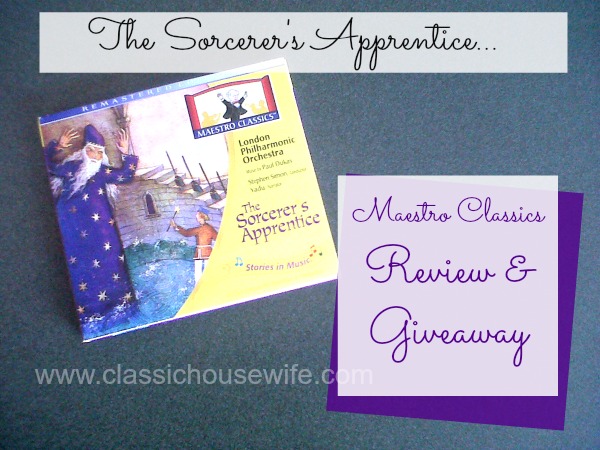 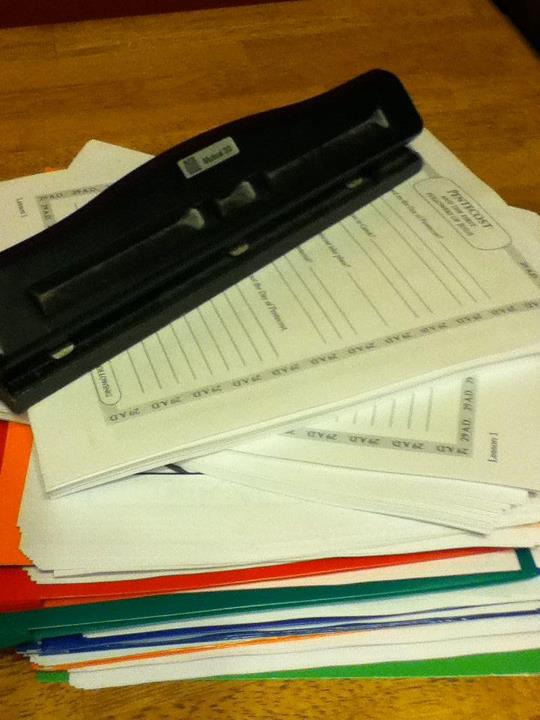 I hope your little one is feeling better. I’m following you from the Hip Homeschool Hop.

Aww! Hope he feels better. No fun when they are sick. 🙁

I’m glad you blogged about this, because it is part of homeschooling, as it is part of life. When the dinosaurs roamed, I started homeschooling. The first years I was still working very part time, as a nurse :). My husband convinced me to come home fulltime and when I did, I had this plan: we are really going to move forward now with our schooling. Nothing’s gonna stop us. We are going to turn out the most dazzling and smart kids… My last day on the job was Feb. 1 that year. My kids got sick Feb. 2 and… Read more »