Originally published August 3rd, 2009. Mr. Crabs is no longer “with us.” But we enjoyed having him so much that we want to get several more soon.

You can’t get much more hands on with life science than you can get by having live animals. Some kids get to grow up with farm animals, observing the life cycle’s ebbs and flows right before their very eyes. We don’t go that “all out: around here. Though at one point in my motherhood – back when I only had ONE child – I had a vision of our house full of all sorts of pets, for my daughter’s enjoyment and education both. I imagined we’d have some pet hamsters or mice (I had mice in high school,) a bird or two, maybe an iguana or turtle,.. you know a cornucopia of life science right at our fingertips.

These days, having three children, I already feel like we live in a zoo, and my favorite sort of pet is.. shall we say.. LOW MAINTENANCE. Like my beta fish. Oh how I love his low maintenance needs. I tolerate the cats because they earn their keep. But even they annoy me when they’re underfoot meowing at me because they don’t want the food in their dish and have deluded themselves into thinking I’m going to refill it with fresh food from the bucket and spoil their pampered royal selves. As if.

And although we did set up an aquarium at the beginning of the year with some Christmas money…our little fish aren’t really that “sciency.” About the most educational they have been is learning what kind of fish they are and learning how to cope with their passing on to the big toilet bowl in the sky. Now, fiddler crabs on the other hand… hello science!

We returned from vacation a few weeks ago to find that my son’s aquarium snail had died while we were away, so we went the next day to pick out a new one and came home with a fiddler crab instead. Little did we know (having bought him at Wal-Mart and not having been educated by the live fish attendant who knew next to nothing about fish) that he was not a good tank mate for our other fish.

In fact he tried to eat them.

So he moved out and we started reading up on fiddler crabs.

There is surprisingly little known about fiddler crabs and their care but over the last few weeks, we’ve learned that most importantly, fiddler crabs need slightly brackish water. That is, slightly salty. They can survive in fresh water, but they won’t live as long a life. We read about their food needs and habitat preferences, social characteristics and also, about molting.

Fiddler crabs molt. And somehow they also regenerate lost limbs in the process. Which is really cool, by the way. And even cooler when you see it in person. This morning we woke to find Mr. Crabs had a ghostly friend floating in his water. Overnight he had molted his old shell off (I have no idea if I’m using that as a verb correctly) and also, grown a new back left leg and front left claw! And by the way, did you know they EAT the old shell? It’s a way of re-absorbing the calcium they lost with the loss of the old shell.

Okay, y’all.. there was nothing more than STUBS there last time I looked!!

And about that front claw.. males have one small eating claw and one large display claw. If they lose a display claw, the eating claw will begin to grow larger as they begin to regenerate a new small eating claw. (I guess the ability to attract females ranks higher than the necessity of eating.) 😉 So Mr. Crabs’ formerly small eating claw is now slightly larger and will continue to grow and after a 2nd or 3rd molt (about every 2 months) will reach it’s full size.

I still refuse to pick him up or touch him, but I have to confess that the fiddler crab turned out to be quite the educational and fun impulse buy! I’m even tempted to pick up a few more as everything I’ve read indicates they are social creatures and I never did intend for him to be alone in the first place. We’ve managed to keep this one alive for several weeks and his ability to molt indicates he’s in good health so I think it’s safe to say we can probably handle a couple more. Don’t you think?

I do need to get a bigger tank first tho.  Mr. Crabs is just living in a temporary “hotel” of sorts, complete with backyard “swimming pool,” “rock climbing wall,” “room service” and a “room with a view.”

Oh the hard life of a fiddler crab.

To learn more about fiddler crabs:

Also, here’s a youtube vidoe of a fiddler crab molting. Really cool – but you may want to turn off the music. 😉

**This post has been happily submitted to “Your Life, Your Blog.” Check it out! ** 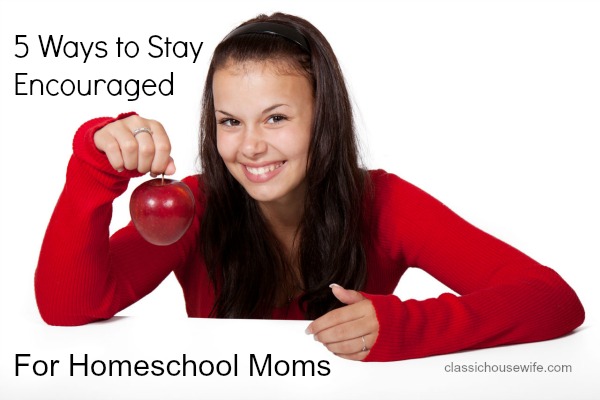 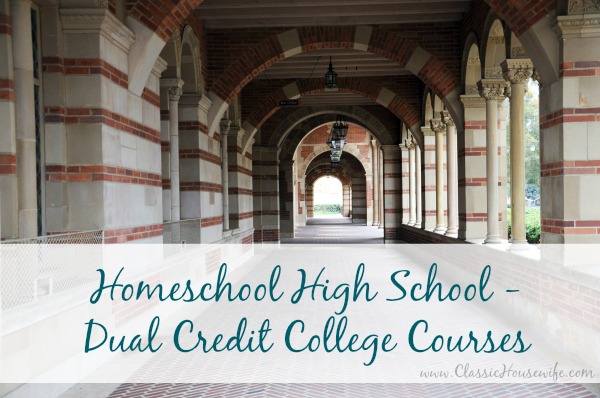 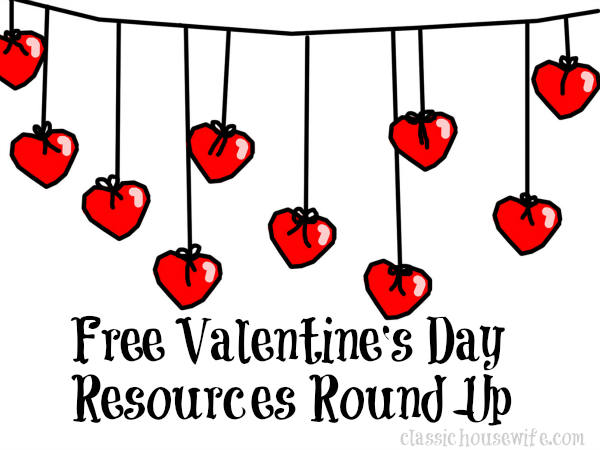 so cool!! I’m with you on the low-maintenance pets. dh would LOVE to have a dog… but since we have a beta and cat and I sorta resent them needing ANY attention most of the time, I think I’m not ready for a dog. 😉

you’re making me think about fiddler crabs, though…

maybe in a year or two 🙂

I have 3 fresh water fiddler crabs, they are VERY low-maintenance pets. It is very fun to watch them play with each other and compete for food!!!! I got my crabs from walmart, and suprisingly they have lived a long time!!!!!!!!!!!!!

Their tank does not get dirty if you feed them every other day, they are slow eaters, so only give them a little food each time.

LOL! Resent. Yes! “WHY do YOU need attention from me? Can’t you go sleep under a chair somewhere!!” =P So far he hasn’t really been that much maintenance.. And if I get an aquarium tank and a pump to cycle the water, he’ll be even less maintenance. He needs slightly salty water (marine salt sold at the pet store), some land (either aquarium sand sloped up in a beach or rocks to climb up on), a place to hide, and food. I’ve had to read all kinds of sites and compile a whole bunch of information to learn what we… Read more »

Yep, I’m completely fascinated by this whole fiddler crab business. Enough that I might have to eventually get one for myself as well. But…not just yet. Like you, I’m all about low maintenance pets at the moment, and even my poor beta turned out to be too high maintenance for me (he didn’t really, but he did die recently, after a nice long life of a couple of years).

I’ll stick to my plants for the moment. 😉

@Katie – I meant to include some of the links I found about fiddler crabs. I think I’ll go add them to the bottom of the post now.

That is SO cool! We have hermit crabs, but they are nocturnal, so not so much fun. I wonder if fiddler crabs will co-habitate with Oscars? I’ll have to find out…

im sure they would love the company of another speceis of crab!

How cool! My girls would love that! I’m with you on the low maintenance pets. We only have fish and it’s my DH’s job to help the girls with it.

Wow that is SO COOL! I’m not quite ready to tackle any more pets (we have 3 dogs)… with my #3 baby on the way…but when DS gets a little older this would be perfect! I love that you did all the research and learned about them together…. they are FREAKY cool!!

I have 2 oscars and 6 fiddler crabs along with a small blood parrot and a Algae eater in a 55 gallon tank. They all are happy and do not bother one another i have had them for 5 months now and have have an issue though the oscars once in a blue moon get fed a feeder fish it usually a mollie or guppie from the kids tank were i have 2 baby oscars that are not an inch long yet. my oscars were very curious when i put the crabs in but once the crabs nipped the a… Read more »

Question….We moved in a new subdivision and we have fiddler crabs everywhere. They are even getting in our pool (many at a time). Do yall hav any info on keeping themaway? Thank u

fiddler crabs luv guppies! so if you put small plastic fish in 1 side of ur pool and put them in a cage and leave them there and later scoop up the cage once it has some crabs in it and restart the process!

if that doesnt work, thy using some real fish! ill ask around for other ideas!

Amber, Thanks for the great article! I am one week into my fiddler crab/red claw crab go abouts. I have been an avid collector of any rept/amphib. you could imagine over the years. Lately, my mother gave me a really cool all glass table for my kitchen. The table has a holder about 13 inches from the holder to the top of the bottom of the glass table. ( wish i could show you a picture). Regardless, also with little to no help from petsmart ( I even read an article recently that some CEO of petsmart had been warned… Read more »