12 Toys My Kids Want For Christmas

On the other hand, we did still receive the WalMart and Target Christmas catalogs in the mail. On a crazy whim I decided to let the kids circle things they liked – you know, so I’d have an idea what kinds of things appealed to them.

And in case you’re wondering, the circling spree came with some guidelines:

12 Toys My Kids Want For Christmas

All these links & pictures provided by Amazon.com – one of my favorite online stores! 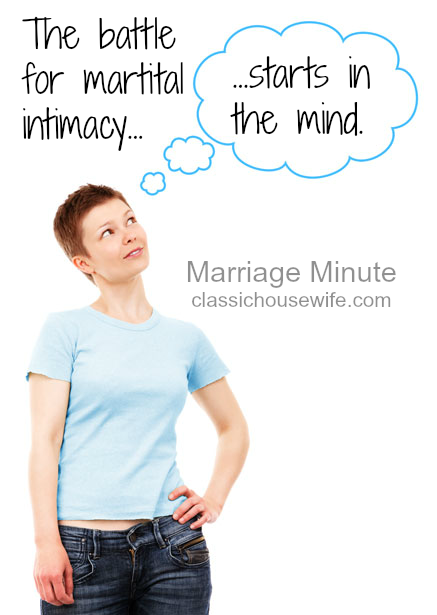 We are THAT family

Love your new site. I got the jewelry too…it’s lovely!

We are THAT familyâ€™s last blog post..HomeSpun Christmas Gifts Coming to a Blog Near You