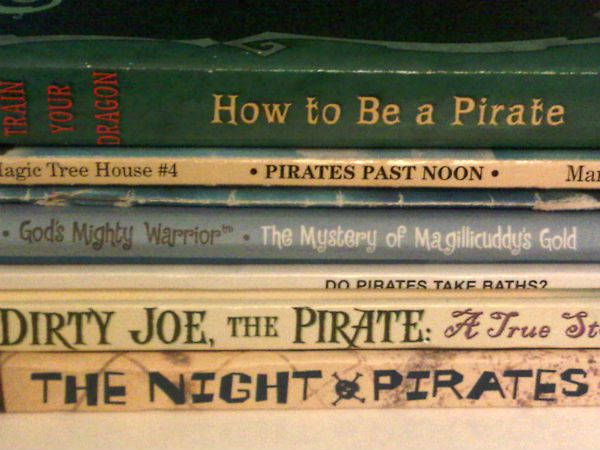 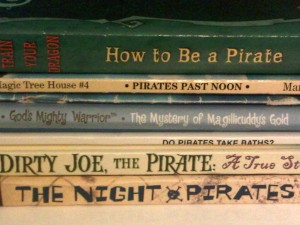 I have a little boy. He likes pirates. (I have a confession, I’m a bit of a pirate fan myself.) It should come as no surprise then that we have quite a few pirate-related bedtime storybooks! I enjoy reading to my kids, and I enjoy bonding with my son over a common interest. But the BEST part about reading pirate-themed bedtime stories, without a doubt, hands down, no contest….

… is doing the voices!

I have so much fun doing the voices. =) Doing the voices makes for really fun read-alouds! I also really enjoy the books that have great poetry and rhyming, to boot. We have SEVEN books featuring pirates (I know, this is a top ten, don’t worry!) and we’ve rented several others from the library as well. Since we’ve been “collecting” our books for several years we have books for a variety of age levels, too.

An’ I’ll tell ya me list o’ pirate tales.

Shiver Me Letters: A Pirate ABC

– A simple and humorous pirate ABC book for the younger boys just learning or practicing their alphabet. We don’t own this one, we read it at the library. I got a giggle over: “R, says the pirate. We need an R.” Arrrrr. I love word play. (Or in this case, letter play.) =p

– We quite enjoy this one! (Ours didn’t come with the cd?) Also for the younger ones, a good bedtime story about a boy who goes off on an adventure with a band of (girl) pirates to capture a treasure! The pictures are fun and colorful, and the text (though not rhyming) is very poetic and full of alliteration and other fun sound devices. The story isn’t too adventurous and rambunctious and is good for a “wind down” kind of story.

I’m a Pirate Captain (Kit: A story & costume!) – A MUST for any preschool-aged pirate fan! The book is cute and the costume is surprisingly well made for such an affordable price! I’ve tucked my little man in bed IN his pirate costume more than a time or two. It probably make the story better to be dressed in character — don’t you think?

– A simple story with good rhyming, each page is it’s own individual poem, answering questions such as “What do pirates eat,” “Do pirates have pets” and especially, “Do pirates take baths?” I enjoy reading poetry and rhyme to my kids because I think it’s fun to listen to, fun listening is the first step to fun reading, right? It also makes them smarter, I’m just sure of it. ;0)

The Mystery of Magillicuddy’s Gold (Will, God’s Mighty Warrior)

– This one isn’t as much of a pirate story as the others, but it is about pirates — and more. While playing “pirates,” Will and Josh are CERTAIN they’ve found a message about a secret pirate treasure. When they go off in search of it, they find the answer leads to a different kind of treasure instead. The “Will, God’s Mighty Warrior” series is a good little series for boys with a Christian message about being Warriors for God. And that’s why this one definitely makes our list.

– This one could possibly be OUR FAVORITE. We’ve read it dozens of times and we still giggle and grin over it. I still love to do the voices, and we still have so much fun. The pictures are comical and silly, the pages are long with plenty of piratey poetry, and who wouldn’t get a kick out of pirates who steal your socks and your underwear? (Well, what little BOY wouldn’t?) This one is the most fun for me to read out loud, by far.

– The most fun aspect about this book is probably that it’s LEGO. (Something else we’re fans of. That, pirates, dinosaurs and Star Wars and you’ve pretty much summed up my boy.) = ) But another good thing about this book is that it’s an early reader. So even if your boy isn’t quite old enough to read it on his own, the words are larger and simpler and he can begin to follow along and recognize some of the letters and sounds. This is another one of the books that we don’t own but rented from the library instead.

– We really enjoy the Magic Treehouse series (even though the treehouse is MAGIC.) I enjoy that the books take the kids to different times and places in history. Because we’re pirate fans, Pirates Past Noon is one we definitely enjoy. Of course, this one is a little longer, so it’s not ideal for a “one-sitting” bedtime story, but it’s a great introduction to longer, chapter books. The chapters are short so you can easily read two or three in a sitting and stretch the story out over several nights. Or if your son is a little older, he can try reading this one on his own!

– Speaking of chapter books – this one definitely qualifies. (P.S. Vikings ARE pirates, don’t ya know?) My son is only six but he really enjoys having the How to Train Your Dragon series read to him–and it’s fun to read, too. We’re on book three right now and we read a chapter or two at a time. The story is longer, more involved, full of adventure, and more importantly, contains all the necessary elements of a good piece of literature: nice plot line, conflict, climax, resolution, the whole ball of wax (something some smaller bedtime stories can be short on.) By reading more involved literature to him now, even before he can read on his own, I’m laying ground work for him to choose good literature later. How to Train Your Dragon may not rank with, say, Jules Verne, but it’s a start. =)

– I know, I know. It’s not a book! Truth is, I could only come up with nine. There have been several other pirate books we’ve rented from the library but I didn’t feel any of them deserved to be on this list. On the other hand, wearing a pirate tattoo totally makes the story reading better. Didn’t you know that? (Yes, we did have this tattoo booklet but it was used up long ago!) I will say this, however, Treasure Island may be making an appearance on the list of books to read to the kids sometime soon. I’ve read it but I haven’t read it to the kids so I couldn’t technically include it on the “favorite read-aloud list.” ; )

To make it up to you for only have nine books, I’m going to also leave you with a few fun pirate links. Talk Like a Pirate Day is in September and we always get a kick out of playing along.

Top Ten {Tuesday} is hosted by Angie at Many Little Blessings. For 10 weeks it’s all about homeschool at iHomeschool Network! This is week 4 of 10 and the topic is “favorite read alouds.” Hop over and check it out! 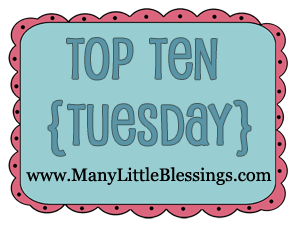 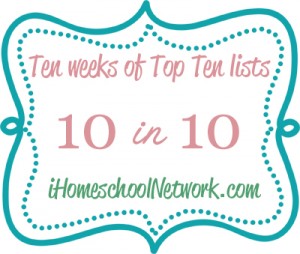 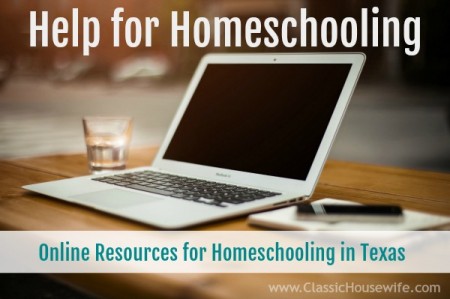 Homeschooling in Texas, School at Home

Online Resources and Help for Homeschooling in Texas 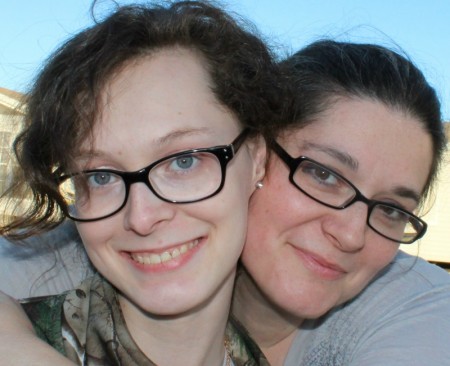 The Best Part of Homeschooling

OH, the first thing I thought was ARGH ME MATEY – ME BOYS WOULD LOVE YE OLD PIRATE BOOTY! GREAT list, Amber!!! I’ll add some of these to my basket very soon!

Shiver me timbers! Your pirate speak be very good, says I! (Mine – notsomuch. =p)

Great book list for little boys! After all what boy doesn’t want to be a pirate?

I know, right? Why are pirates so fascinating and entertaining anyway? Hmmm… =p

Thanks for the list! I have a little girl who happens to love pirates, I hope the books are good for girls too!

Adventures of a Homeschool Mom

Yes! In fact, our fave (the Dirty Joe) one is about a band of boy pirates fighting a band of girl pirates and has a humorous “twist” ending involving Dirty Joe’s sister! As I mentioned, Night Pirates is about a band of girl pirates.. and of course the Magic Tree House series is about siblings Jack and Annie and are great for both boys and girls. My girls LOVE the How to Train Your Dragon series as much as my son. Be warned it’s almost nothing like the movie – but we love both book and movie equally!!

An entire list of books about pirates? Yes please! These are awesome!

Because pirates are awesome. 😉

Awesome list!! There are some we’ve never gotten. 🙂 I have a couple for you to explore as well: How I Became a Pirate and Pirates Don’t Change Diapers. Both by the same author illustrator combo. So cute!!

I loved Pirates Don’t Change Diapers! My 3rd grader had to read a book to his class that couldn’t be a chapter book and this was the one he chose. I love doing the voices when we read it!!

Pirate voices are the best. =)

Thanks! I saw those on Amazon, but we haven’t read them!

What a great list of story’s! thanks so much.