If you happen to read my blog AND follow me on Twitter AND are privy to my private facebook page, you would notice that I’ve been talking a lot about bugs lately. We are in, what I like to call,.. BUG SEASON.

Translation: We are up to our ears in bugs. 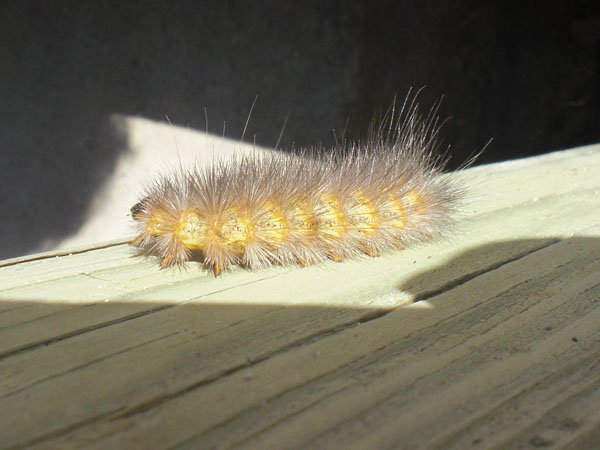 And as a general rule: I don’t really like bugs.

But some of them are actually pretty cool! With some of our recent outside (and inside) discoveries, the kids and I have been online looking and learning about some of the bugs in our yard. It’s like “extra credit” for homeschool science. 😉

With all our looking and learning, we’ve found a few (or 13, ya know Thursday Thirteen) really cool bug websites. Here ya go:

Interesting things I have learned in the last couple weeks:

~Some moths don’t have a mouth. At all. They don’t eat! They live off stores of fat from their caterpillar days, live a week or so, lay eggs like crazy, and then they die.

~Female non-eating moths are too busy laying eggs to be attracted to porch lights – those would be the guys: “OOH, BRIGHT LIGHT!!”

~Scorpions with weaker (it’ll HURT but not KILL ya) venom have bigger claws because they can’t rely only on their venom and will have to use their claws to grapple their prey. GOOD TO KNOW.

~Moths spins cocoons, butterflies make a chrysalis (I can’t think about either of those things without images from Cocoon and Silence of the Lambs popping into my head..I’ve been warped..)

~A large percentage of caterpillars found “in the wild” have parasites which aren’t harmful to humans but fatal to caterpillars.

~Ticks are carriers for more than Lyme Disease and Rocky Mountain Spotted Fever, they also transmit tularemia and babesiosis and all four of these are carried by ticks in our part of the state!

~Want to know if a “Daddy Long Legs” is a spider or not? If it’s a Pholcidae (also known as Cellar Spider) then YES. If it is an Opiliones (a.k.a Harvestmen) .. then NO. So now you know.

~Also, apparently some people call Crane Flies as “Daddy Long Legs”.. but why? That’s not a Daddy Long Legs, I’ll have you know it’s a “Mosquito Eater.” 😉

Wasn’t that fun? Now you know all kinds of things you may or may not have wanted to know about BUGS. 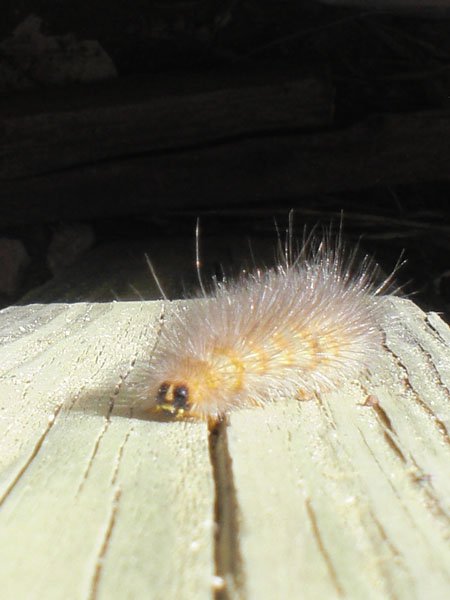 This bug post “lovingly” dedicated to our caterpillar for 2 days, Fuzz, who apparently died of parasites and didn’t live to become a non-feeding Arctiidae moth.

On the plus side, we now have a caterpillar/ladybug/otherbug house we can use to gently observe and then release God’s mysterious creatures. (But not spiders. Or scorpions. Or ticks. Just sayin’.) 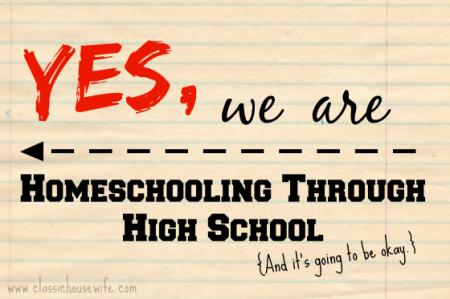 Homeschooling in Texas, Our School, School at Home

Did you see the picture I posted yesterday of my own Mighty Bug Hunter?

Interesting to learn that mosquito eaters don’t actually eat mosquitoes. Now I won’t feel bad about smashing them when they fly into the house!