A little late but what else is new? I’ve been missing out on Popinjay the last few weeks so hey, at least I’m getting it up – right? =P

This week’s Popinjay photo prompt is “Dainty.” I had planned on taking a picture of the roses my husband bought me for our anniversary on Sunday. But they were left at my mother-in-law’s house until yesterday and then I noticed that a lot of other people had the flower idea, too. ;0)

And then this flew in our school room today:

THAT.. Is a Red-tailed Specter Moth.

Tiny little thing. Drama Queen gingerly picked it up and tried to put it back out the door, though it flew back in and took up permanent residence on our school room wall. Her hand was all shiny and shimmery with pale silvery sparkles.

Talk about dainty. You have to be so careful not to hurt their wings!

Their pattern, which is difficult to distinguish can be clearly seen in the images at Bug Guide. Aren’t they beautiful?

You can link up your own “dainty” image to Popinjay at michellependergrass.com. =) 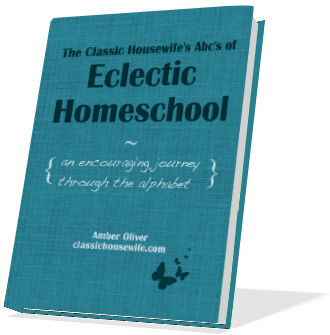 An Anniversary and a New Beginning

I’ve never seen one of those! They’re beautiful. Wow.