For some reason that I don’t understand, there is a long-standing, on-going, mostly playful but sometimes serious debate between Mac users and PC people. I don’t really get it, I’m just an innocent bystander. I kinda figure their both perfectly fine and good with their different pros and cons. But I grew up in a PC family and married a PC guy so I’ve never even seen a Mac much less used one. Until now.

My husband has been blessed with a Macbook. It’s really cool. 🙂

And by some miracle of chance, I’m allowed to touch it, too. 😛

I have to say that I’ve always ENJOYED the Mac/PC commercials, I think the writers are very clever. Well now I get to play around on this and develop my own opinion. Of course, it has the ‘new toy’ appeal right now, but I think it has its own appeal beyond that. I’m still getting used to it but so far it has been pretty easy to figure out. So there you have it–not bad, not bad at all.

One of my friends told me that we’ll be true converts before long. I guess we’ll just have to see. 😉 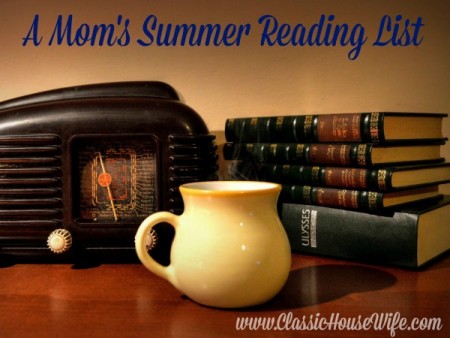 I have to admit – I have never, ever seen those commercials until now. And, another admission, I find them strangely addictive!

Have you seen the “Christ-Follower/Christian” spoof on this PC/Mac thing? Worth seeing!