Moments With My Son

I’m watching my son son play when I see him put a roly-poly in his pocket. When I commented, my daughter informed me he’d put a worm in his pocket when they were playing outside the day before. Immediately my mind wandered to whether or not I’d washed any of his laundry since then. Nice.

My son asked why my husband took his sister to her event and I told him it was because I didn’t want to do it so daddy said he would. Son says seriously, “Well I’m a good driver,” as if to say, so let’s go then and I’ll do it for you!

My son’s new thing is catching moths. I pity any bug he catches because it’s probably not going to survive unless I have him put it back outside immediately. He’s not mean to them, in fact he tries to be very gentle. There’s a steady stream of moths, roly-polies and flies being brought and shown to me. A couple of days ago, it was a millipede. Two in fact. I’m just getting ready for him to come back in with a toad or grass snake in his pocket.

Listening in on his two sisters talking while we were pulling out fall clothes and putting away summer clothes, my sons hears one of his sisters say “It’s Fall.” He looks up at them as if to say, Wait, what? and asks, “What’s falling??”

On an unusually warm fall day last week, my son wanted to play outside in the middle of the day but I told him we could play outside later because, “It’s too hot right now.” With dead serious and honest eyes, he answers. “It’s okay, I won’t melt. I have bones.”

After explaining trash can chore etiquette to my oldest, I ended with “You just do whatcha gotta do, and life goes on.” to which my son replied with wide eyes, “Yeah, and when you don’t it doesn’t.” 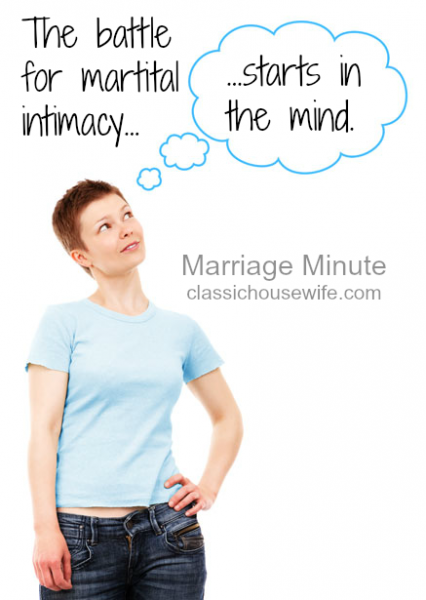 ROFLOL! And when you don’t, IT DOESN’T. LOL Well, when you’re the Mom it definitely does work that way. I love the things my boys come up with. Sometimes their innocent insight amazes me, and at other times I practically fall over laughing. Boys are awesome!
.-= Momma Knows´s last blog ..Lapbooking: A New Attempt =-.