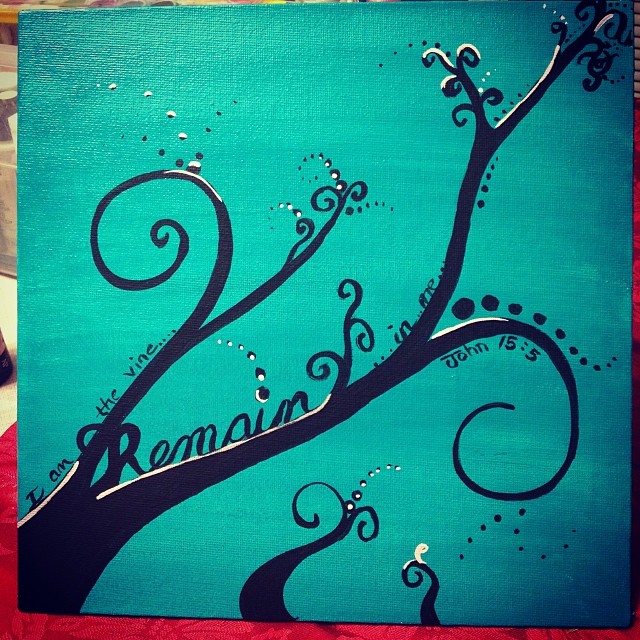 When You Feel Like You Flunked Out of Last Year

I wouldn’t say that last year was a total failure. After all, it got off to a great start. I just don’t feel like ended well, and I don’t “FEEL” like I exactly “passed” either. So after brooding over not getting enough done around the house, spending too much time on the internet, not doing well enough with school, and kinda going crazy — I finally decided that I’d focus on what I DID like. How’s that?

My word for 2013 was “Purposeful.” I went into 2013 with the realization that I had become, quite frankly, Boring Mom. No, it’s true. Our low (or basically non-existent) budget for fun stuff, our rapidly deteriorating tiny home, and our frequent one car situation with only one reliable vehicle, put a serious crimp in my style.

And often cranky to boot.

At the beginning of the year I felt God leading me toward doing things more purposefully, more intentionally, rather than just being Boring Mom. I also felt Him leading me to become purposeful for HIM, to listen and find the purposes he had for me, to serve and give as He wanted, because for a while I had been “on leave” so to speak.

So I went into 2013 look for God’s purpose for me, and trying to live purposefully in the mean time.

I had no idea how quickly that would actually happen.

What a full, fun year. So instead of focusing on what didn’t get done and or wasn’t done well, I should focus on everything we did accomplish. I can tackle those things that still need to be done and get them taken care of. I can take the things that weren’t done well, and learn from them, and do better next time. I do think we can say that God has given me more purpose. I think I can also safely say, I’m no longer completely boring.

But still, I can’t overlook how out of balance the last two months of the year were for me. I had become a little overwhelmed and overbooked and so I began to cut things out. Oddly, the feeling only increased as I removed a myriad of little things from my to do list. I still felt like I was spinning, and I felt like I needed to find my center.

As I pondered and prayed, I realized that I HAD lost my center. I had gotten to a place where I was trying to run through my day on my own strength, that I had stopped seeking the Lord in my day, in my tasks, in my everything.

Kind of an odd word when you look at it long enough. I could have just as easily chosen “Abide,” but I felt like “Remain” was the word I needed to choose for 2014. Remain, to me, doesn’t just say “live here,” but also “STAY here.” Stop wondering off. Stop getting distracted. Stop forgetting and doing it on my own. “Live here. Stay Here. In Me. Your Everything.”

I know that is going to be key for 2014. With all of the new tasks and purposes that God has brought me to – Children’s Ministry Coordinator, worship team, High School homeschooler, guitar teacher, author, painter, WIFE, MOM, homemaker, daughter of the King.

It’s going to be a busy year!

So what do you do when you feel like you flunked out of last year?

I say: Learn from it. Take a step back, analyze it, make some notes, make some changes, and tackle the new year. After all, there’s nothing you can do to change last year. But you can alter your habits for the new one.

I also usually make a big “bucket list” of sorts for the year. I’m not going to put too much effort into that this year. In fact, I considered leaving it blank and letting whatever happens happen. But I love lists. And I need goals. So I suppose I’ll go ahead and do that — in another post. After all, one of my goals for 2014 is not spending too much time online.

Reflecting on the past year is something that I do at the end of each year. Instead of making resolutions, I go into the new year armed with plans and goals. You can find all of those posts, and look through my previous “word” and bucket lists here.

Didn’t read a word of this, except in scrolling down quickly. Just wanted to profess my love for you today!

Thank you for sharing! I have become “boring” as well with similar situations and your writing and painting have been inspiration. I need to get back to my roots and let God lead. Happy 2014

Thank you. I wish you well, Jacqueline! God bless.

Sure sounds like a busy and successful year to me, but I think it’s all in how and what you’re measuring.