Where have I been? I’ve been trucking along over here in Looneyville, state capitol of Overwhelmed Ville, which is right next to Ineeda Vacation. Oh, I’m doing it to myself – doesn’t it always go that way? It gets worse when I feel like I have too much stuff to do so I check out and don’t do anything and then it all just piles up. WHY DO I DO THAT? I’ll ponder that and get back to you.

At any rate, it’s mostly all normal stuff anyway – tons of housework, wrapping up our school year. I feel A LOT of pressure to hurry up and get done but the more I try to hurry our school year along the more it seems to drag on and not go as planned. I really shouldn’t be in a hurry, the kids aren’t “behind” per say…the girls are both working on a school year ahead of where they’d be in public school. It’s just that we’re behind where we’re supposed to be for the school year, combined with the fact that I want to hurry up and say “SEE YA” to this curriculum and get busy on the next year and the next curriculum.

Maybe I just need to go let go of our self-imposed deadline. It’s hard, though, because if we don’t finish this year by the end of August we won’t start the next year at the beginning of September and we’re back in our same boat. Plus, I’ve already planned the start, stop and vacation days for the next year. I’m not above admitting that’s a big factor, you know how I am about planning. I’ll work on letting that go and get back to you on that, too.

Meanwhile, while we’re out here in the office/school room all day long, I’m not in a position to multi-task on housework while school is going. That’s fine as long as we clean up our messes as soon as we make them, but we haven’t been. We’ve been getting up, eating, coming out here and letting mess accumulate in the house. I head back into the house when it’s time to start on supper, get the kids in bed and do some cleaning, but it’s not enough. THE MESS IS ALIVE. IT’S GROWING. I HAVE A MONSTER IN MY HOUSE.

There is one good, bright, shiny spot in my messy, busy day. Over the past month I have created a new habit! I have turned a habit of staying up all hours of the night and barely being able to crack one eye open at 9 or 10 into a habit of getting up around 7 every morning – and not being able to stay up past midnight without turning into a zombie! For the past several mornings, I’ve actually awakened all by myself, before my alarm went off. It’s official. I have a new habit. I am now… a morning person. In every sense of the word except for the insane morning chipperness because that’s just not me. I still need my coffee to be human. Some things never change.

It’s a good feeling though, getting up early. It does help get more stuff done in the day, but I am so far behind on housework and other things that it’s going to take a while to get caught up. One more thing,… not only am I getting up early but I am getting up and EXERCISING. I know – who am I? About two weeks ago I started counting calories and exercising again. This time, I’m going to give it a really good go, a good effort, I’m GOING to lose weight. I’m committing to sticking with it, as strictly as I can, for three months. No giving up before 3 months, okay? I don’t workout on the weekends, I don’t count calories on Sunday, I’ve left some room so I don’t burnout. I’m not doing it alone, either. I have some co-conspirators who shall remain nameless unless they choose to out themselves. But I’m so thankful for some blogging buddies to come alongside me and do this. I need this.

And just in case I haven’t talked about everything under the sun and don’t have enough stuff to do already.. I’m throwing a big blog carnival next week. I’ve been planning it. I’m writing the posts right now. They’re all going to be written and ready before Monday so that I don’t stress myself out, okay? So what’s the theme? Back to school of course! The new year, planning, record keeping, curriculum, school room, students – the whole kit n caboodle. And to finish it all off, a used curriculum book sale. You’ll have a chance to link up your own list as well as browse the lists of other homeschoolers with books to purge. Sound like a good deal? I think so. You’ll be hearing more about that soon, but go ahead and mark your ‘blogging’ calendars!

And now the 7yo needs a math lesson, the 4yo needs a nap and the house needs a ton of other stuff. So my layover in Bloggyland is over and it’s back to Crazyville for me!! 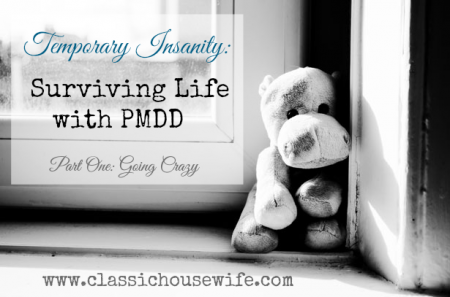 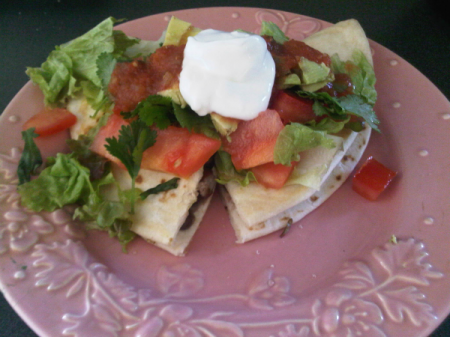