Come, Shoot the Breeze With Me!

Oh how I happy I am to be able to say those words in earnest! We have had the best “onset of autumn” breezes these past few days! The weather is gorgeous. Of course, this is Texas, so next week may feel like summer again, but I’m enjoying today while it lasts. Yesterday I added a fall centerpiece to my dining room table and piano. It’s pretty much all I have in the way of decorations, but I started by buying a few things last year and hope to add a few more things this year. (By the way, mom, I put the beautiful red and orange place mats back, I’ll have to buy those another day. Maybe.)

So tv premiere season is upon us!! It’s shallow, I know, but I do enjoy watching tv shows after the kids go to bed. I almost always watch tv online after it comes on. But I do sometimes like to watch premieres and finales live. As it happens, this week I watched a few live. Because I know you want to know what I thought of them, here’s my quick run-down:

I watched last week’s premiere of The Biggest Loser online at Huly and BOY was it emotional! But oh, so, inspiring. I’m looking forward to this season. I watched the premiere of House, MD live and I’m regretting that I did. Screenwriters of House – a love scene? Seriously? WHY? Needless to say I won’t be watching House live while the kids are here and awake anymore. Other than that, I thought it was “a’ight”, but lacking some serious OOMPH I’ve come to expect from season premiere episodes. The premiere of CSI: Miami was also good, but also lacking a little oomph – are they setting it up for that guy in the flashback to “return” to introduce him as a new character? Now, the premiere for CSI: Crime Scene Investigation on the other hand – THAT’s what a good premiere is made of! I’m not sure how long Sarah will stick around, but I like her being there. And did I miss Riley quitting at the end of last season, or did I forget, or was that being introduced as new information this season? I felt confused on that point. Otherwise, I really enjoyed it. Also, last week’s premiere’s of Survivor: Samoa and Fringe were both really good. Things promise to be interesting on Survivor for as long as Russell is around and I’m still pretty lost on Fringe, but really enjoying that series. It’s kinda like a modern day X-Files. Pretty cool.

Grab a warm cup of coffee, or iced tea (whichever you prefer,) pull up a chair and have a look see at what I found this week:

So what kinds of things did you do/find/read/write this week? Join in the conversation and share with us. I promise to read every single one of them! 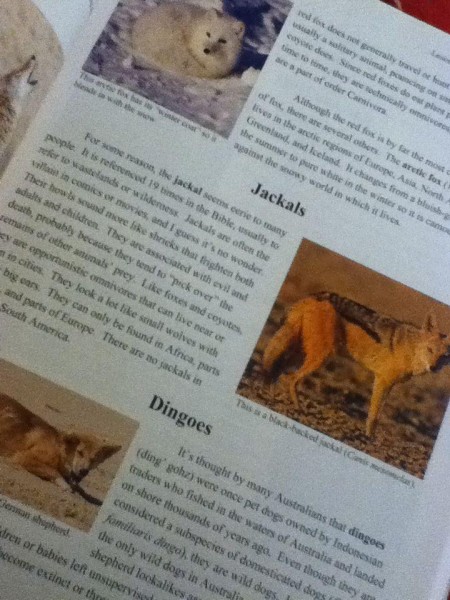 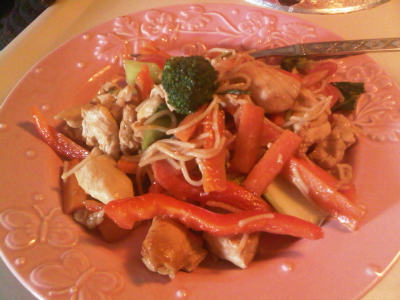 I spent today baking & assembling a fantastic birthday cake for Wendy, and I can’t wait to post about it! It’s a kind I’ve never made before, and I hope I can photograph it well enough to do it justice. I think it’s going to be my WFMW for next week, so you’ll have to wait until then for details!
.-= Jeni´s last blog ..Things I Love Thursday: Craigslist =-.