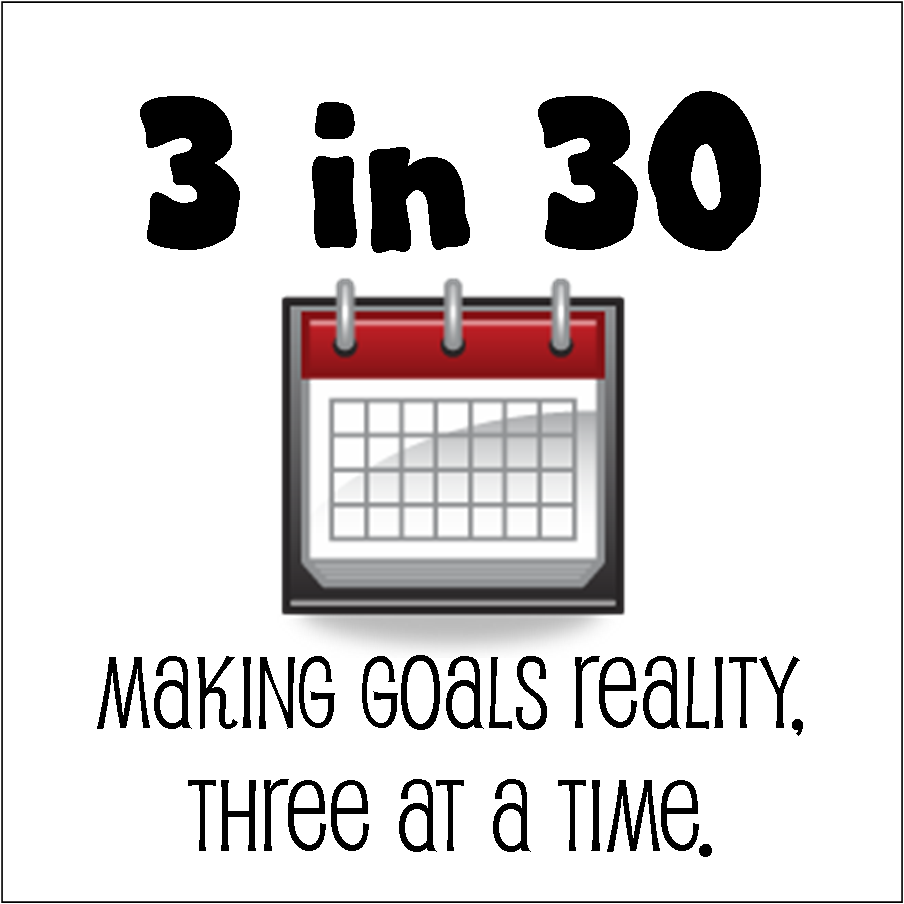 Okay – REALLY?! The March 3 in 30 has only just begun and the first check in was yesterday. WOW.

I’ve made it pretty clear that it takes several weeks for me to develop good habits so obviously I haven’t been at this NEAR long enough to have any kind of progress to report yet.

It’s been four days. I should have at least something to show for it, right? Well. Here’s what I’ve got:

1.) We’ve been turning the tv off at 9 (or close to – a couple of times breakfast was late, my fault, and we were still eating.) After there was a lot of asking about the tv during the first couple of days, I’ve been covering the tv with an afghan the last couple of days. There are a lot less questions now.

2.) No tv and school til 3? Welllllll… this has been an off school week. No, not a week that we’re off. A week that is a little off. My MIL picked the kids up on Monday and Tuesday for the afternoon while I worked on taxes. Yesterday I schooled from bed all day. We pretty much did do school-ish things until 3, for the most part. Next week, being a more normal schedule, will help bring structure and cement to that habit, though.

So that’s about it. Unimpressive. Yet promising. What about you? 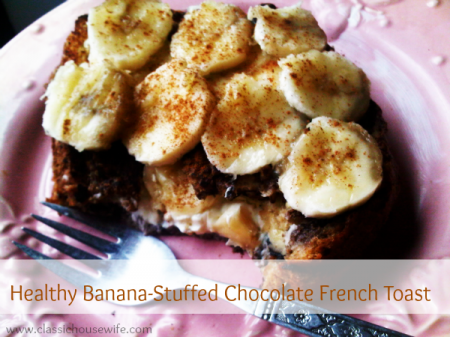 There Is No Such Thing As Too Many Pillows!

Any step is a step in the right direction! Keep it up and you’ll find what works for your family. Good job for the first days of March.

Out of sight, out of mind. That is SO true, great idea on covering the tv. Keep pressing on, It’s just the beginning of the month….I too felt that this update came quickly. =) Have a GREAT weekend and good luck next week.

You are doing great for the first week. Don’t get discouraged! I love the no t.v. after 9..maybe I can discipline myself to do that one of these days. With no kids, it doesn’t really bother me too much yet =)

That is wonderful progress for the 1st week 🙂 Great job!!

Thank you, Janet. We’re getting there step by step! Teri, it really does work that way! Out of sight, out of mind — covering up the tv work so well! =) Laura, Thanks for stopping by! Turning off the tv during the day is great! We really do watch it too much. And there are many other things that we can do with our time that’s more worthwhile. =) Aurie – Thanks for the encouragement. =) I never expect very much from the first week because I know that it takes several weeks for us to get a habit down… Read more »