A Moment of Bad Parenting Weakness

You know that age old rule: “Don’t laugh when your child does something wrong no matter how terribly cute or funny it is”?

I broke that rule today.

Shoot, I took a sledgehammer and smashed it all to smithereens when I turned to hubs saying “Watch him! Do it again for Daddy!”

A teensy moment of bad parenting.. I’m not perfect.

My son may have thrown all table manners to the wind when he took off the top piece of bread to his sandwich, held the other half in his hands and then dove in face first, nom-nom-nommed on the deli turkey, swallowed satisfactorily and then pretended to burp sheepishly… but:

Hubs just stood there and shook his head at me. “You’re probably going to regret that later.” Yeah. I might. Remind me of that tomorrow. 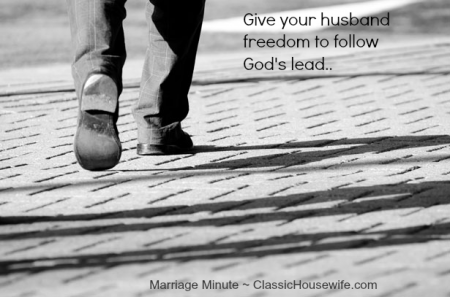 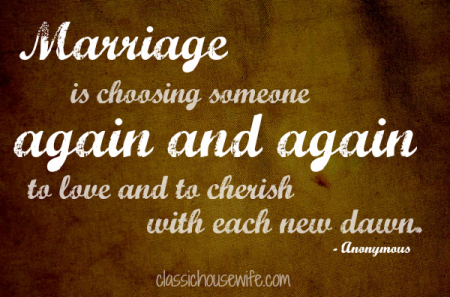 Hi Amber, I had to respond on this one! Our daughter (2 and a half) has some pretty unique issues with eating. Long story short: she ended up in the hospital for 2 weeks just after she turned 1, going through all sorts of tests. She came out being diagnosed as allergic to dairy and eggs and had an NG tube for 3 months. The doctor let us take it out for a month to see how she’d do, but she lost weight and so we had to have surgery for a semi-permanent G tube. She, to this day, doesn’t… Read more »